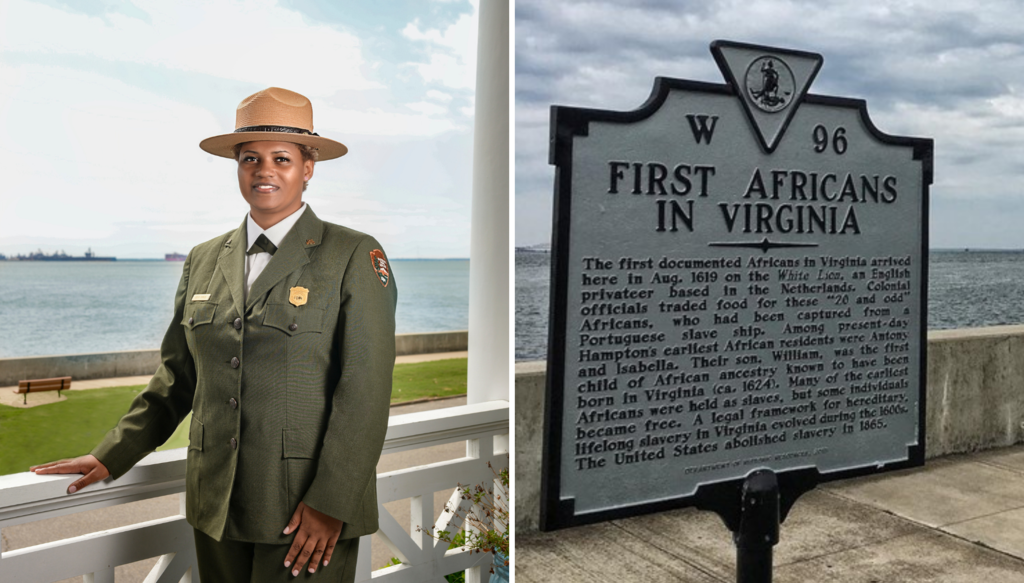 It’s a dream come true for her!

Eola Dance is making history as the first Black woman superintendent of Fort Monroe National Monument, 10 Wavy news reports. The Hampton Roads native was born into a military family. Her father retired from the U.S. Army at Fort Eustis before Dance was born. She is no stranger to Fort Monroe and often spent time there as a child. She received her bachelor’s in history from the Historically Black College and University (HBCU), Southern University and A&M College, finding her way to the park service through an HBCU recruitment program.

“I played everywhere you can imagine here at Fort Monroe. I learned to swim at the YMCA and at the Officers’ Club. I attended vacation bible school at the Chapel of the Centurion. I’m so thankful for the community of people that shaped my thinking. Without question that military environment, I think my father wanted to impart in me the freedoms that were fought for,” Dance said.

Now, she’s been with the National Park Service (NPS) for the last two decades, recently being promoted to the superintendent by NPS Regional Director Gay Vietzke. Dance said being the first Black woman to hold the position is unbelievable.

“It is definitely surreal. I think that is one way of describing it. It feels like an honor, a privilege…