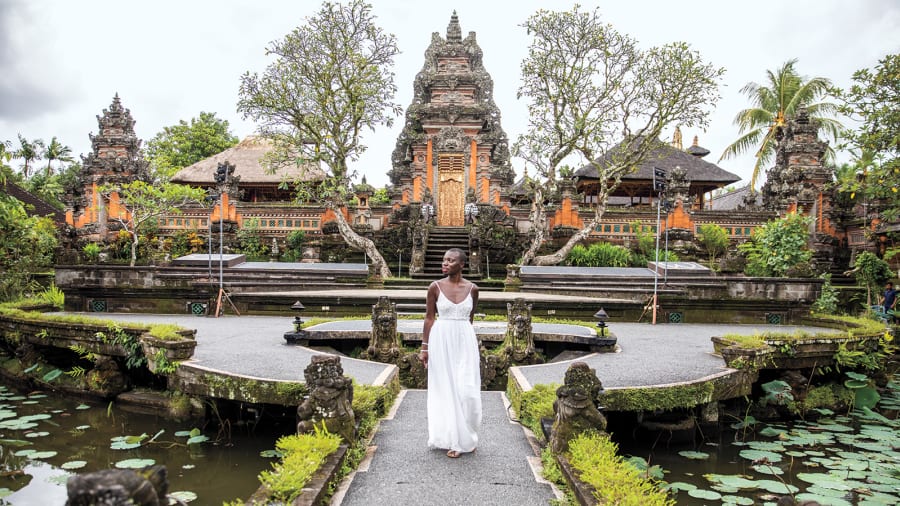 As her plane began its descent into the Seychelles on October 6, 2019, Ugandan-American travel influencer Jessica Nabongo peered out of the window, preparing herself for the momentous occasion about to take place.

Not only was she about to become a member of a prestigious club made up of the very few people who’ve traveled to every country in the world, she’d be the first Black woman to have documented doing so.

Nabongo was accompanied by 28 of her friends and family, who had flown in to travel on that last flight with her.

Nabongo has since written a book, “The Catch Me If You Can,” detailing her experiences moving from country to country during the epic challenge.

Named after her popular blog, it recounts her record-breaking journey, focusing on 100 of the 195 countries she visited.

“I’m a geography nerd,” Nabongo says of her decision to take on the challenge, explaining that it was something she’d been keen to do at least a decade before she actually attempted it.

Read More: She’s visited every country in the world. Here’s what she learned