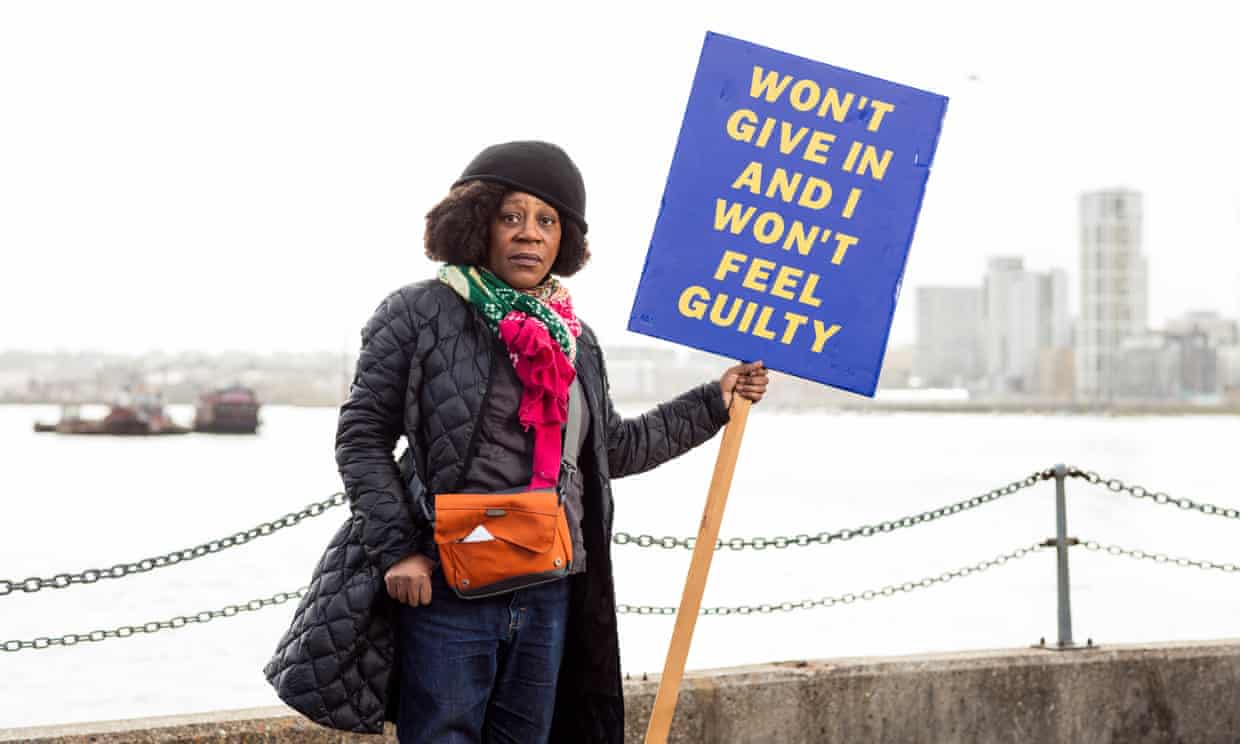 The artist Sonia Boyce has been chosen to represent Britain at the Venice Biennale – the first black woman to do so. Her work will fill the UK pavilion from May until November next year.

Boyce, who lives and works in London, caused controversy two years ago when she removed John William Waterhouse’s 1896 painting Hylas and the Nymphs from the wall of the Manchester Art Gallery for a week. She wrote in the Guardian that the action was intended to draw attention to the way decisions are made in museums about what is made visible to the public.

Nonetheless, it sparked a furious backlash, with many accusing Boyce of censorship or virtue-signalling. The artist later said she had experienced “a level of anger and vitriol that was really unhealthy … the desire to bash women in the public space was strongly felt”.

The artist told the Times the fallout from Brexit would inevitably influence her work, as would the idea of nationhood at the event, which is known as the Olympics of the art world.

“There is this question about nations and nationality and that is how [the biennale] was set up; to promote the so-called best of what was happening…

Twenty-One Books to Read After Becoming
Mary Ellen Pleasant, one of the first black self-made millionaires, used an ingenious trick to build her fortune