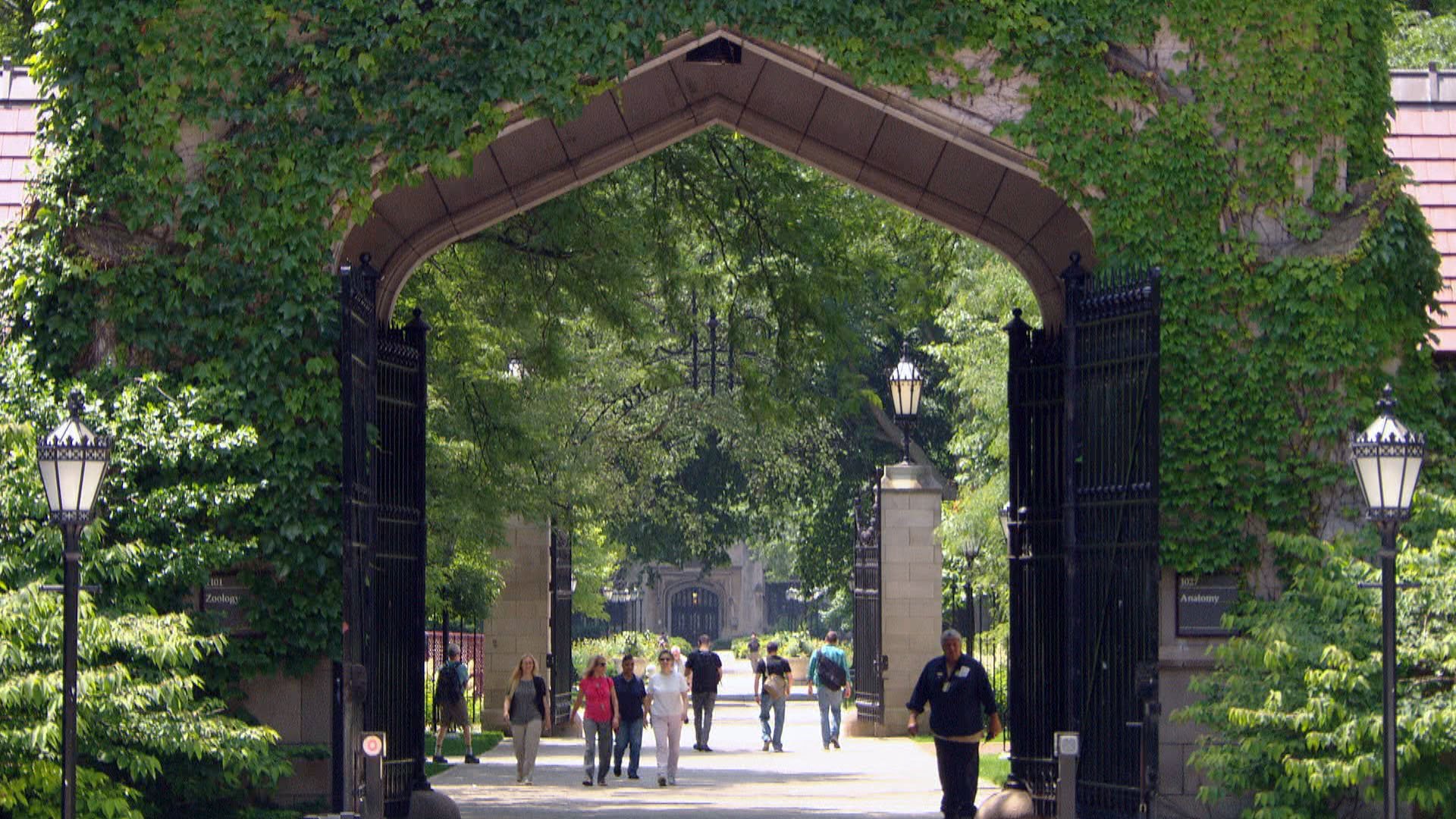 By Erica Gunderson  via https://news.wttw.com/

In 1921, Georgiana Rose Simpson became America’s first Black woman to graduate with a Ph.D. She earned her doctorate as well as her bachelor’s and master’s degrees in German philology at the University of Chicago.

Now two U of C students are honoring her trailblazing achievement with the Georgiana Rose Organization social group supporting Black women and feminine-aligned students in academia.

GRO President Marla Anderson says that 100 years later, Simpson’s story resonates with her own and those of her peers.

“We know that she was barred from being able to be on campus because other students, her peers, didn’t want her on campus,” Anderson said. “We know that she faced other struggles. After she graduated from UChicago with her Ph.D, she was unable to find teaching positions because people didn’t think her achievements were enough. And so what I really admired about Dr. Simpson’s story was, one: her resilience; and two: her commitment to investing and reinvesting to her community. I think that’s really…

‘The Other Black Girls’ is a literary mashup of ‘Get Out,’ ‘The Devil Wears Prada’
J.P. Morgan’s Personal Librarian Was A Black Woman. This Is Her Story.