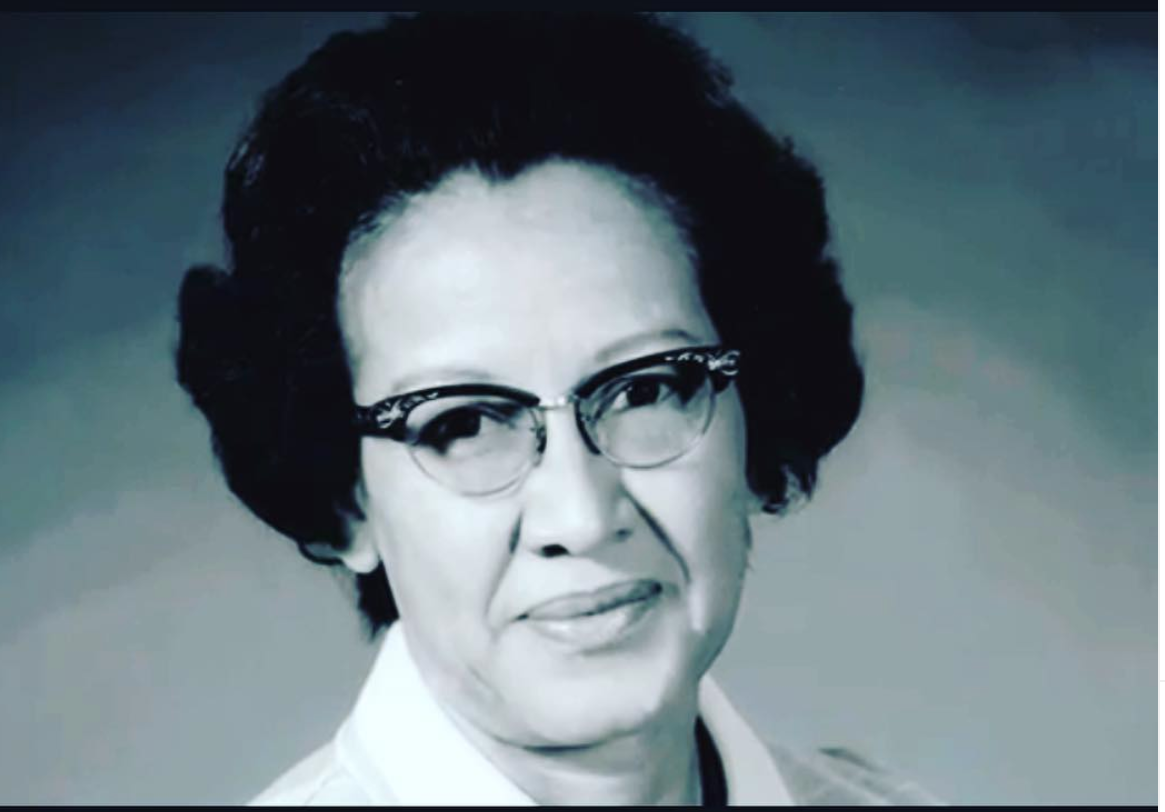 by Charlene Rhinehart via https://www.blackenterprise.com/

NASA mathematician Katherine Johnson is one of the nation’s hidden figures.  She made history as one of the first Black women to work as a NASA scientist.

In 1961, Johnson calculations put the first U.S. astronaut in space, Alan B. Shepard. For over 30 years, she used her math capabilities to transform the possibilities of space travel.

On February 20th, a space station supply ship named after Katherine Johnson launched to the International Space Station, celebrating the 59th anniversary of John Glenn’s historic orbit around the Earth. Johnson played a crucial role in verifying the mathematics needed to make the launch possible.

“It’s our tradition to name each Cygnus after an individual who’s played a pivotal role in human spaceflight, and Mrs. Johnson was selected for her hand-written calculations that helped launch the first Americans into space, as well as her accomplishments in breaking glass ceiling after glass ceiling as a Black woman,” said Frank DeMauro, vice president and general manager at Northrop Grumman said on…