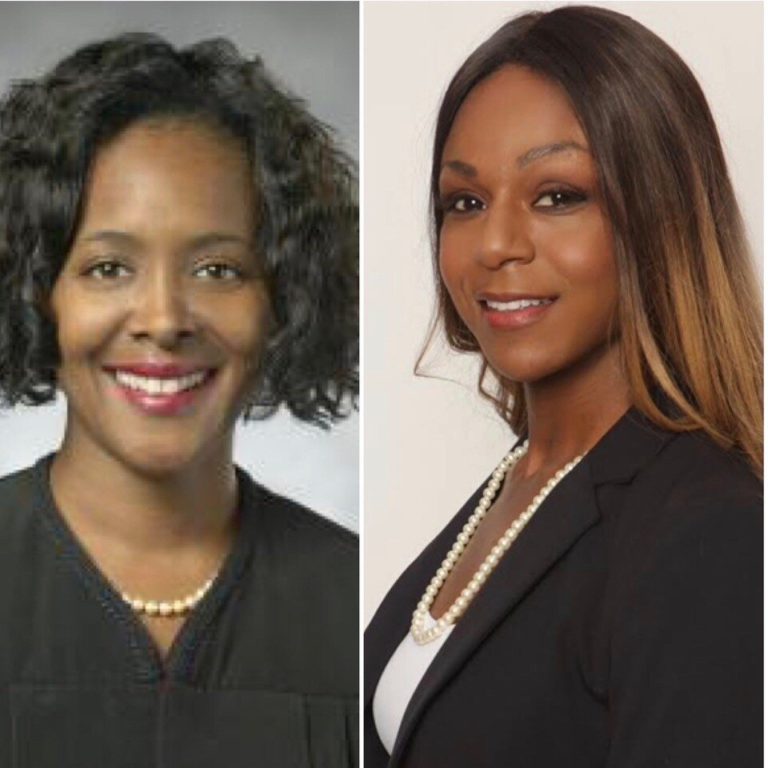 By Lauren Floyd via https://atlantablackstar.com/

Two of California’s largest counties are welcoming Black women to their lists of superior court judges.

Eight of the officials appointed are women, and all of them are Democrats filling vacancies left by retired justices, the governor’s office said.

“I am extremely pleased and excited that there are two new highly professional and qualified African American Women judges appointed to the California Superior Court,” Woods-Jones said.

Before that, she was a law clerk in the law offices of Marvyn B. Gordon and at the Children’s …

Continue Reading
You may also like...
Related Topics:Black women judges