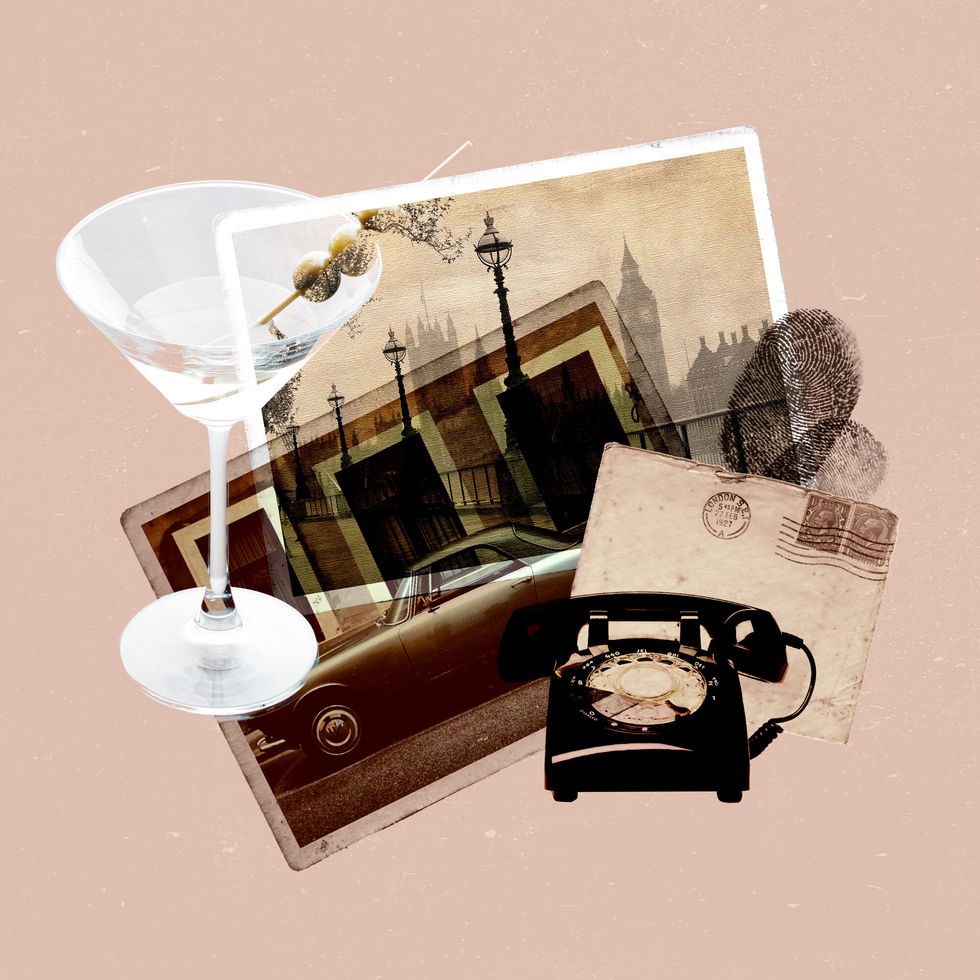 BY AYA DE LEÓN via https://www.harpersbazaar.com/

When I was a senior in high school, I had an older boyfriend in community college. I watched my first 1960s James Bond movies with him. “Connery was the only real Bond,” he told me with his confident, lopsided grin. He was mad that George Lazenby, not Sean Connery, starred in the one Bond movie where the spy fell in love. His wife is killed right after the wedding, so Bond is technically a widower.

That same boyfriend was writing a novel about a Black spy who drove classic European cars. He was writing a novel? I thought that made him unimaginably cool. I had only encountered spy books written by white men. My boyfriend never let me read any of his work. But I was so eager to be the cool girlfriend who shared all his interests that I read one of the Bond books instead. I could barely stomach it. Ian Fleming’s 1960s prose was cold and detached. Bond was all doing and no…