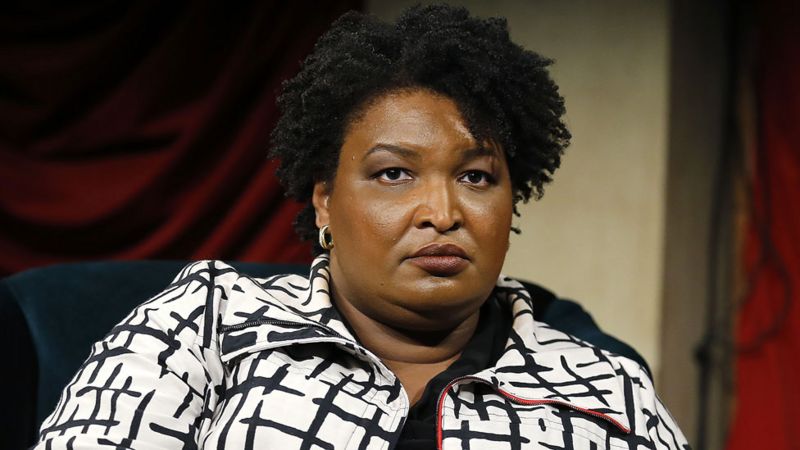 By Chelsea Bailey via https://www.bbc.com/

Kamala Harris will make history when she becomes vice-president in January – but another black woman played a pivotal role helping the Biden-Harris ticket win the White House.

As she celebrated winning the US election alongside Joe Biden, the first black and Asian American woman to be vice-president-elect made sure to recognise a particular group for her campaign’s success: minority women.

Senator Harris acknowledged that minority women – especially black women – are “too often, overlooked but so often prove that they are the backbone of our democracy”.

At their home just outside of Atlanta, Georgia, members of the Hunt family cried while watching Ms. Harris’ speech.

“Georgia is blue right now, which is life changing for the state and the…

Kamala Harris makes history as the first woman to become vice president
As a Black female law professor, I’m nurturing a system that doesn’t protect people like me