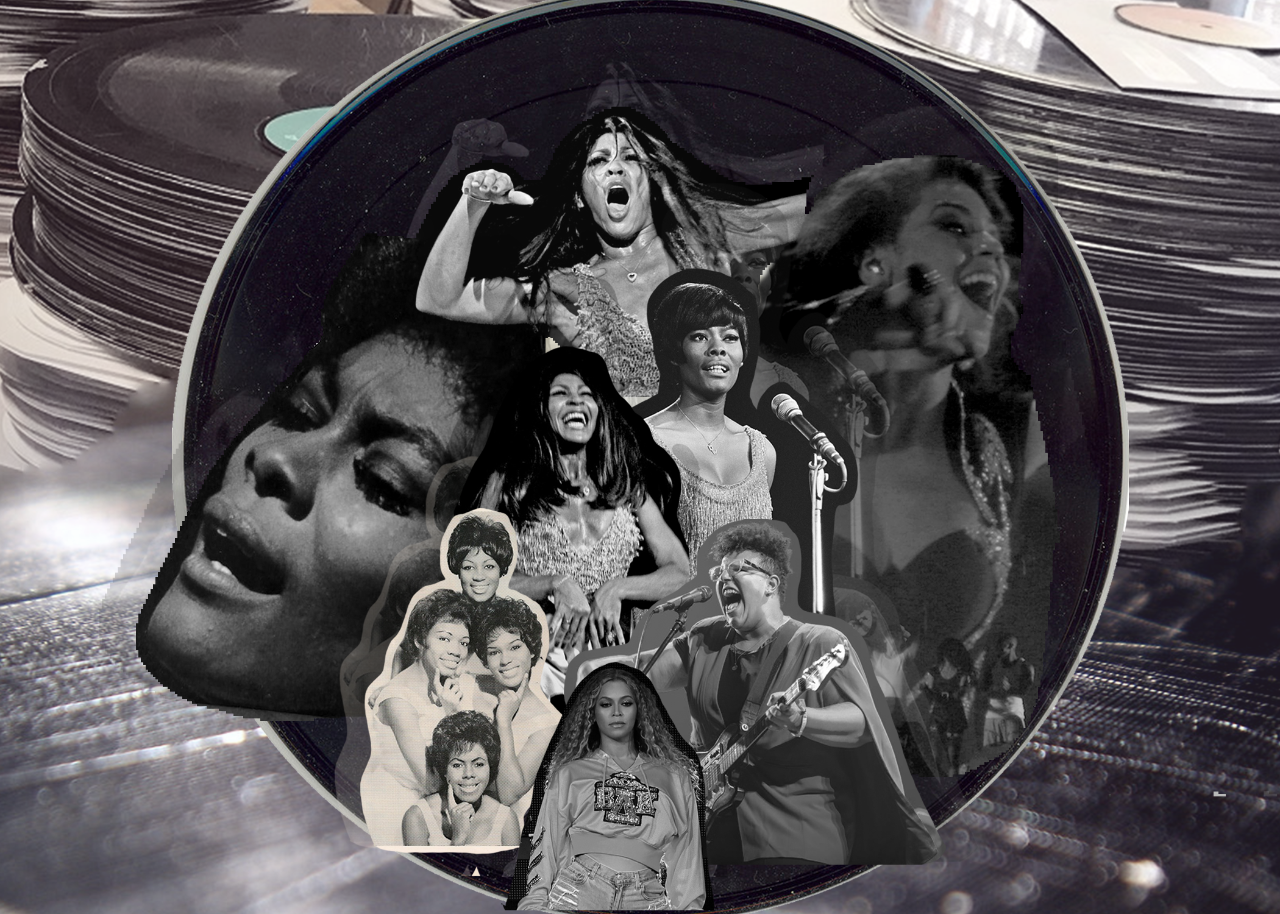 By James Devitt via https://www.nyu.edu/

An NYU music historian points to the influences of African American groups such as the Shirelles in songs by Bob Dylan, the Beatles, and the Rolling Stones.

The lyrics and sound of the Rolling Stones’ “Gimme Shelter” have resonated with rock and roll fans for decades—but its depth may never have been fully realized if not for the prominence of vocalist Merry Clayton on the track.

As a last-minute replacement for a flu-stricken Bonnie Bramlett, Clayton, who’d previously performed with Bobby Darin and Ray Charles, among others, brought “raw power” to the tune, writes Maureen Mahon, an associate professor in NYU’s Department of Music, in Black Diamond Queens: African American Women and Rock and Roll (Duke University Press, 2020)…

Read More: The Black Women Behind Rock and Roll

Fact check: In 1952, Charlotta Bass was the first Black woman to run for vice president
Gone but not forgotten: 12 trailblazing women we lost in 2020

Sian Proctor, first Black woman to pilot a spacecraft, opens up about her journey

Why Emma Grede, the first Black woman investor on ‘Shark Tank,’ believes in the power of ‘hustle’