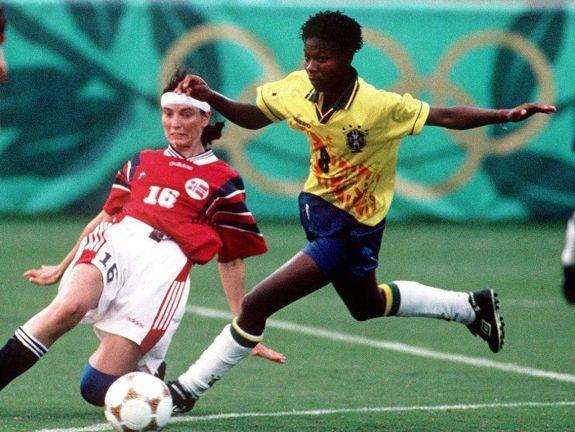 By Bria Felicien via https://fivethirtyeight.com/

The Brazilian footballer is one of many Black sportswomen who have made Olympic history — whether they are the firsts, the record-setters or the most decorated athletes in their country. These feats have often been achieved despite their environments. Black women athletes face sexism, racism or both while attempting to compete, depending on the region.

Formiga was born during her country’s ban on women’s soccer. American Alice Coachman, the first Black woman gold medalist, was discouraged from participating in sports. Could Aída dos Santos have medaled in 1964 if…

Read More: The Black Women Who Forged New Paths And Set Records At The Olympics