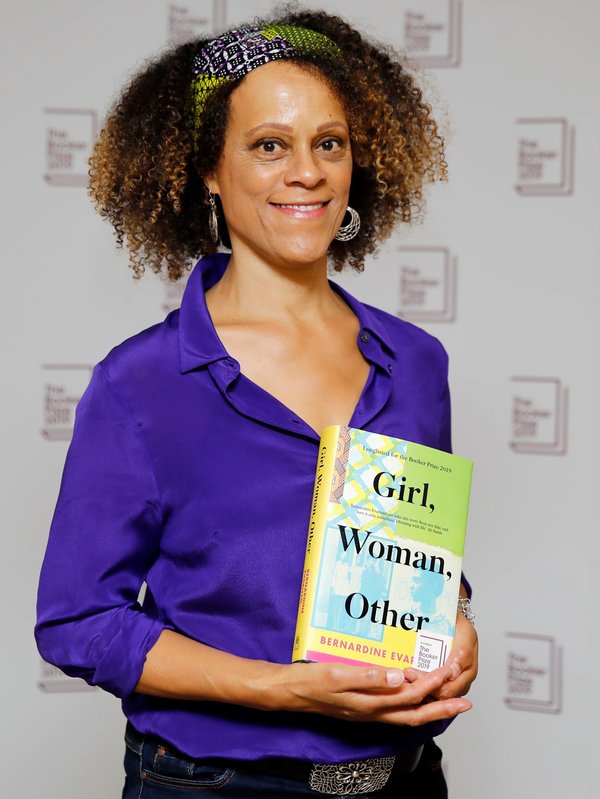 By SCOTT SIMON via https://www.npr.org/

Bernardine Evaristo’s novel Girl, Woman, Other is just being published in the United States — after being awarded the U.K.’s Booker Prize last month (an honor shared with Margaret Atwood‘s The Testaments).

It follows 12 people, mostly women aged 19-93, whose lives are somewhat interwoven. They’re often introduced with hyphens: There’s Amma, a socialist-lesbian-playwright; and Megan/Morgan, who is nonbinary; and Winsome, an Anglo-Barbadian immigrant and unhappy wife. They’re all black, British and different.

Evaristo, who is Anglo-Nigerian, spoke from London about her book, the diversity of black Britons and sharing the Booker Prize.

“I was very happy to share the Booker because I still won the Booker,” Evaristo says. “I know that some people had…

Read More: The Booker Prize Is Shared By The 12 Black Brits In ‘Girl, Woman, Other’

Continue Reading
You may also like...
Related Topics:Bernardine Evaristo