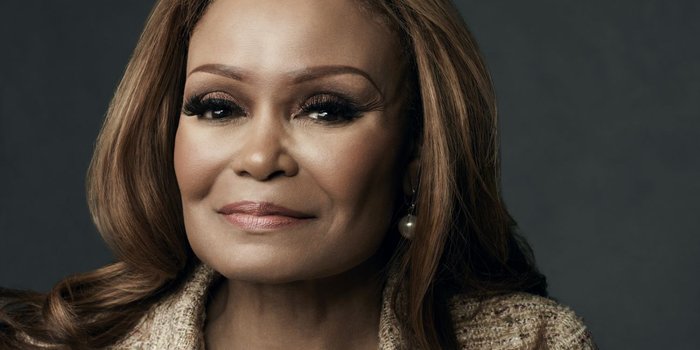 The ActOne Group founder and CEO Janice Bryant Howroyd shares the mindset that helped her build an international business over the course of a four-decade career.

Janice Bryant Howroyd didn’t set out to be an entrepreneur, but a taste of being in charge changed everything. She’s since made history, becoming the first African American woman to run a company that makes more than $1 billion a year, which has garnered her a net worth of $420 million.

In 1976, with $900 to her name, she headed to Los Angeles to see her big sister and got a temp job working as a secretary for her brother-in-law at Billboard, while she decided what she wanted to do full time. But when a conference sent her brother-in-law to Europe, Howroyd got to run things while he was gone.

“When he returned he did not recognize his office. But he did recognize that it was functioning better. He was the one who recommended that I consider hanging my own shingle,” the Tarboro, N.C., native recalls to Entrepreneur. “I did not come West to find my pot of gold. … I didn’t find the job I was looking for, so I created my job. It just so …

Read More: The First Black Woman to Own and Run a Billion-Dollar Company Says That Trusting Yourself Is Key to Success

Continue Reading
You may also like...
Related Topics:Janice Bryant Howroyd

Online Beauty Supply Shop For Black And Hispanic Women Is Safe, Lucrative Haven
MEET THE BLACK WOMAN WHO IS DOMINATING THE FEMTECH INDUSTRY WITH PANTYPROP