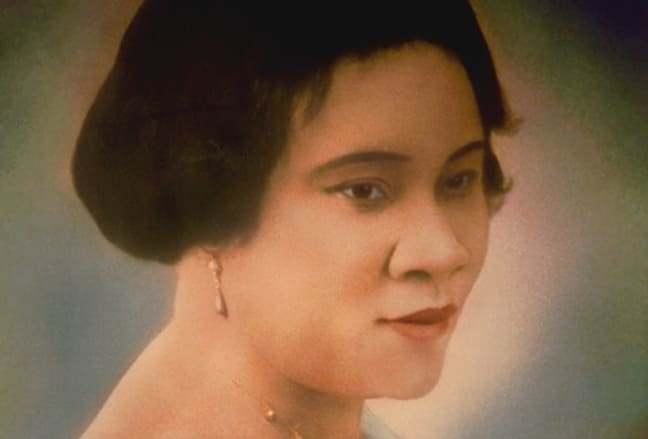 Born to freed slaves working as sharecroppers, Madam C.J. Walker had odds stacked against her. She was orphaned at 7, married at 14 and widowed at 20. However, by the time she died, she was a millionaire.

In 1986, then Revlon executive Irving Bottner was quoted in the October 13th Newsweek magazine as saying, “In the next couple of years, the Black-owned businesses will disappear. They’ll all be sold to White companies.”  He added, “We are accused of taking business away from the black companies, but black consumers buy quality products – too often their black brothers didn’t do them any good.”

He had stirred a hornet’s nest. Reverend Jesse Jackson led a boycott against Revlon demanding several concessions. In February 1987, the Reverend’s Operation PUSH social activist organization led a mock Revlon funeral in protest declaring the death of the hair-care giant. Ayana D. Byrd and Lori Tharps, in Hair Story, explain, “…African-American protesters made it clear they would not stand by and allow “the Man” to take over an industry that had been a source of pride, achievement, and economic empowerment since the beginning of the Black experience in America.” It is this very industry that had made the larger than life African-American industry captains like Madam C.J. Walker (born Sarah Breedlove) and Annie Turnbo Malone.

Madam C.J. Walker was born to freed slaves in Delta Louisianna on the 23rd of December in 1867. When she was 7, Walker lost her parents and at 14, she got married. Her motivation was to escape the abuse of a cruel brother in law. However, by 20, she was …

Continue Reading
You may also like...
Related Topics:Madam C.J. Walker

7 Black British Women Throughout History That Deserve To Be Household Names In 2019
Seventy-Five Years Ago, the Military’s Only All-Black Female Band Battled the War Department and Won