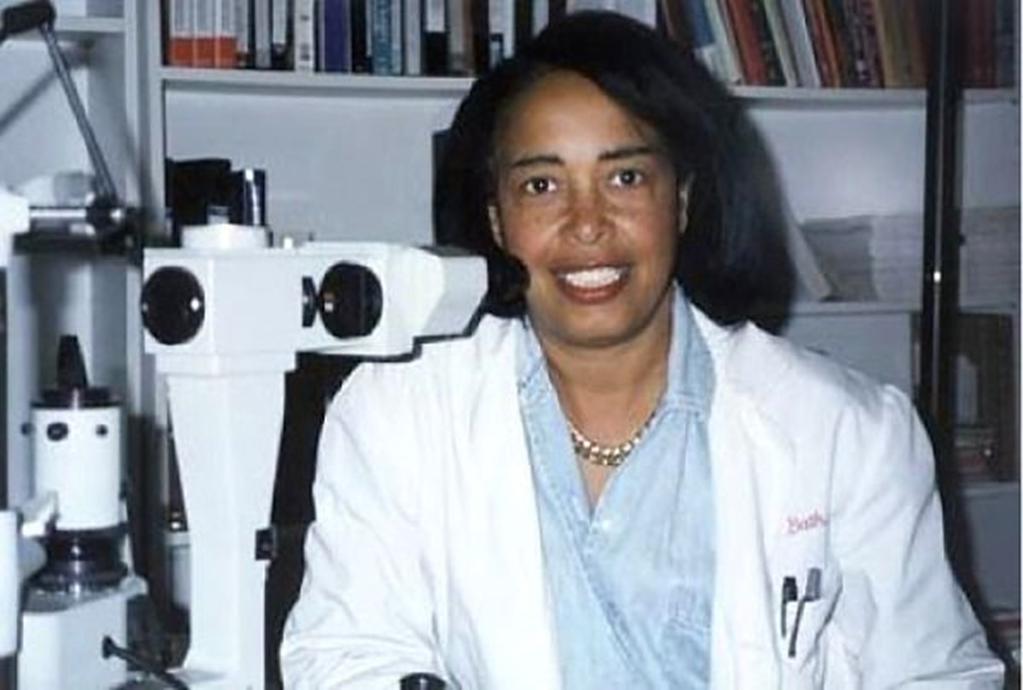 Math and science have always been considered “male subjects” as they involve logic and numbers, which apparently emotional females cannot handle. This stereotype starts with gender-based toys that tell little girls to concern themselves with dolls and hair care, while boys get chemistry sets and bricks to demolish. The encouragement, or lack thereof, from parents also has a huge impact on the ambitions of children.

These 10 women pushed past this stereotype and indulged their interest in these typically masculine topics, which led to revolutionary discoveries and a whole lot of firsts. Hopefully the next generation will continue to rebel against gender stereotypes and give in to their passions.

The Harlem native was the first Black female doctor to receive a medical patent for her invention of the laserphaco probe, which made cataract treatment less painful and more precise. Her invention has gifted so many people with sight over the years and her research led to programs that allowed people from all financial restrictions to benefit from her invention. She broke down numerous barriers as a woman and Black person within the field of ophthalmology through her positions in education, her research discoveries and with her co-finding of the American Institute for the Prevention of Blindness. In 1993 she was named the Howard University Pioneer in Academic Medicine for her work. She is now a strong advocate of telemedicine, which uses technology to provide medical treatment to remote areas. 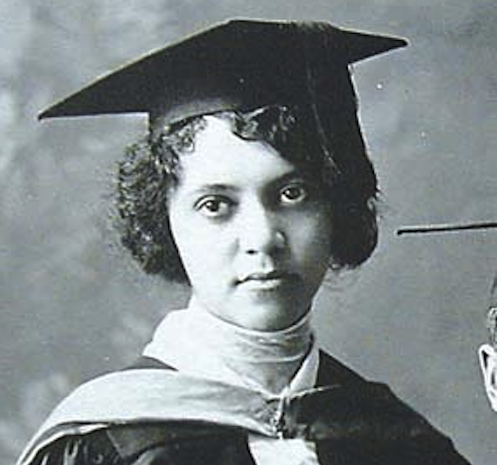 Alice Augusta Ball’s revolutionary research into a cure for the Hansen disease (otherwise known as leprosy) was still being used almost 90 years after her passing. Her research studied the effect of chaulmooga oil on patients suffering from leprosy, a chronic infection caused by bacteria. After she died, at the tender age of 24, the “Ball Method” was refined and ended up treating many patients successfully. However, she never received recognition for her contributions, as the credit was given to those who added to her work later on.

Valerie is a prime example of why little girls should be encouraged to indulge their curiosity in math and science in the same way that boys are. Thankfully, despite all the hurdles her gender created, her passion for science never faded, and she went on to do great work with NASA. Even in university, she was only one of two women to major…

Continue Reading
You may also like...
Related Topics:Black Women in Science, Science contributor

The 10: These Black Women in Computer Science Are Changing the Face of Tech
Black Techie Develops New Innovative App That Allows Users to Connect to Friends and Associates in a Unique Way