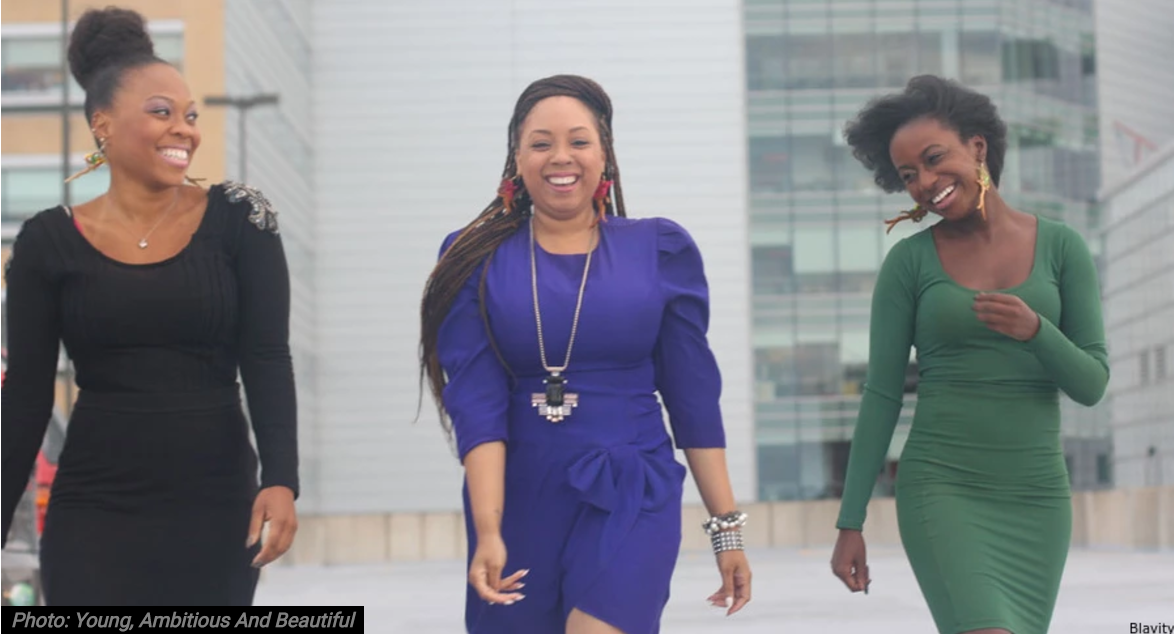 After Forbes confirmed that zero black women lead the highest levels of business, YAB decided to help change that statistic.

It certainly is sobering when you hear black women are completely ghost in the highest levels of business leadership. Earlier this year, Forbes announced just that when they confirmed that absolutely no black women are running Fortune 500 companies.

Well, the three ladies at Young, Ambitious And Beautiful (YAB) — Lauren Bealore, Brittany Daisy Colston and Courtney Griffin — decided to get into formation to change that alarming statistic.

Per NBC News, Bealore was extremely frustrated with the lack of representation woman of color have within the business owner sector, and this very frustration led her to take matters into her own hands.

After partnering with Colston and Griffin, the trio set out to build something that would mentor adult women that needed help growing and building both their own companies and networks. And thus, the YAB you see today was born.

The nonprofit helps their “venture partners,” or the women-owned businesses that have applied and received entry to their program, in three main areas: business and development, community engagement and mentorship and personal development. “We each have an area that’s befitting of where our personal careers lie,” Bealore explained.

The three ladies have a variety of expertise in their backgrounds. Bealore, who oversees business development, works in politics and has experience with running campaigns, fundraising and strategic partnerships. Griffin heads the community engagement vertical by using the 360 degree approach, while Colston leads the personal development sector.

Bealore aims to teach her participants that “being a ‘hustlepreneur’ and being an entrepreneur is two different things.” She added, “If we keep continuing to treat business as if it’s a side project and not as if it’s to create a conglomerate or movement or an enterprise, than I think that’s one step closer to changing what we have historically found with women of color and business being synonymous.”

YAB provides a variety of services and support systems such as one-on-one and group coaching, hosting events with different coworking spaces, and providing opportunities to learn about resources such as accelerator programs.

“With Bamboo Detroit, a big co-working space, we brought the ‘Sister Sip’ series. That started because gentrification has become very popular and we wanted to debunk this myth of what gentrification is,” Bealore said. YAB exposed their guests to women of color that owned businesses in the area to show that there was diversity.

YAB services 30 venture partners and a community of over 3,000 people online. The team wants to further its scope by venturing into new cities and assisting the next generation of entrepreneurs by helping to fund young women who are interested in studying business in college.

On campus, they’ve put their money where their mouths are, giving out two scholarships last year and a book stipend two years ago. The trio plans to double the number of scholarships YAB provides next year.

Although Bealore says she has already seen a lot of positive results, she feels…