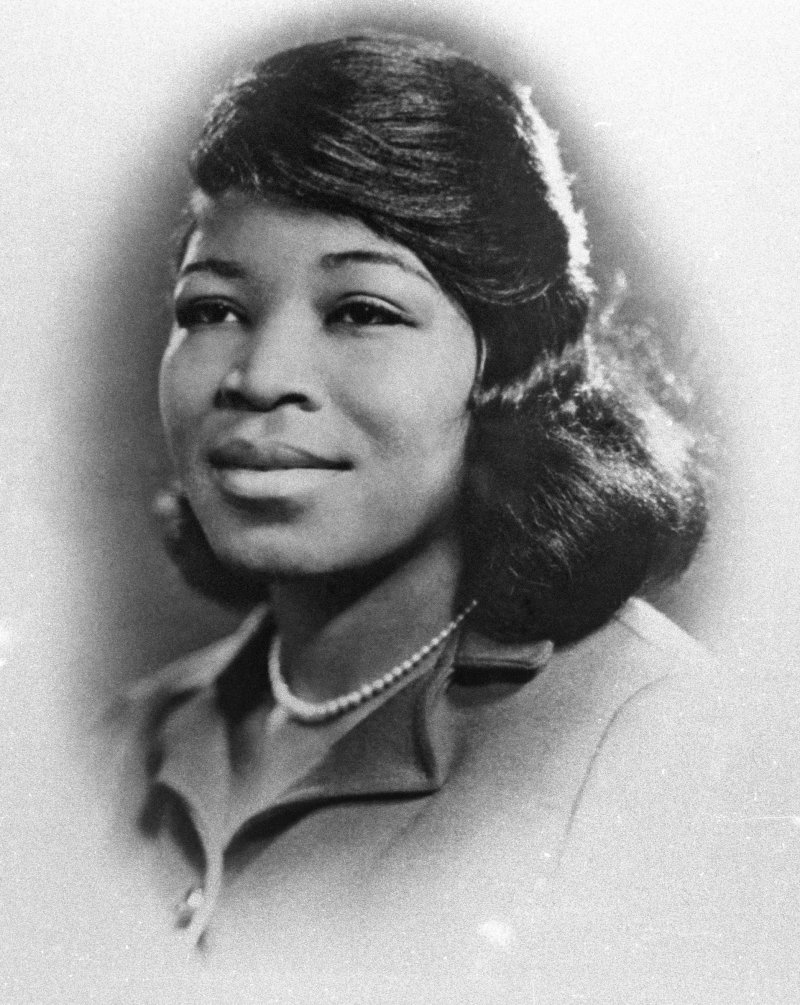 BY KEISHA N. BLAIN via https://time.com/

The anniversary of the Feb. 21, 1965, assassination of Malcolm X was surrounded by a renewed wave of interest in the black nationalist leader’s life and death — particularly with the release of the recent Netflix series Who Killed Malcolm X? and the subsequent news that the Manhattan District Attorney will review the investigation of his death.

But while the Netflix series attempts to provide a broad overview of his life, political activism and relationship with Elijah Muhammad and the Nation of Islam (NOI), it is missing a deep discussion of the many women who shaped Malcolm X’s political ideas and trajectory. At this moment heading out of Black History Month and into Women’s History Month, it’s worth noting that, in giving short shrift to those key individuals, the series is not alone.

Black women were key to Malcolm X’s political development and intellectual growth. Black women radicals such as Audley “Queen Mother” Moore and Vicki Garvin were his mentors. They helped him refine his ideas on various issues, including black radicalism and internationalism. They also offered advice and