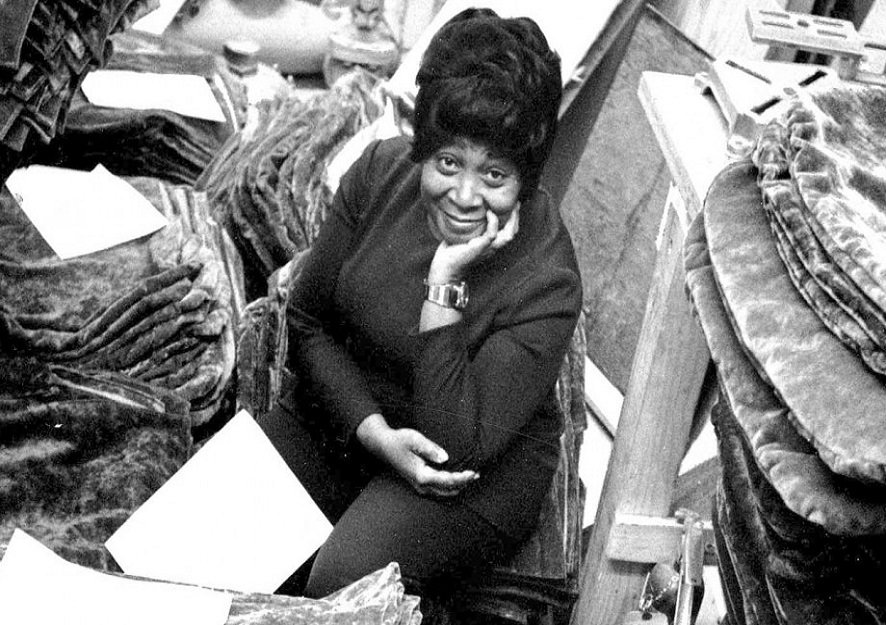 BY BRIDGET BOAKYE via https://face2faceafrica.com

When you look up the names of the top 50 designers in the world, you will see the likes of Coco Chanel, Alexander McQueen, Donatella Versace, Christian Dior; not a single black face, and definitely not that of Zelda Christian Valdes, the African-American designer and seamstress who gave birth to fitting clothes for curvy women. Yet, Valdes ideas are seen in the works of many designers after her time, even permeating to some of today’s classics wears, such as the beloved bodycon or ‘freakum’ dress.

Although many people do not know her, Valdes was both a fashion and costume designer, making clothes for many female icons of the 1900s and designing the infamous playboy bunny costume at the request of the owner, Hugh Hefner. Her ability to do both was indeed a rarity of her time, making her the go-to designer for any woman who wanted to turn heads in “one-of-a-kind freakum dress”.

Valdes was born, Zelda Christian Barbour, in Chambersburg, Pennsylvania. She learned how to sew from …

Continue Reading
You may also like...
Related Topics:Zelda Christian Valdes

The Met Gala 2018: How Celebs Interpreted ‘Fashion and the Catholic Imagination’
Will Aretha’s Most Iconic Hat Become a Part of Obama’s Legacy?