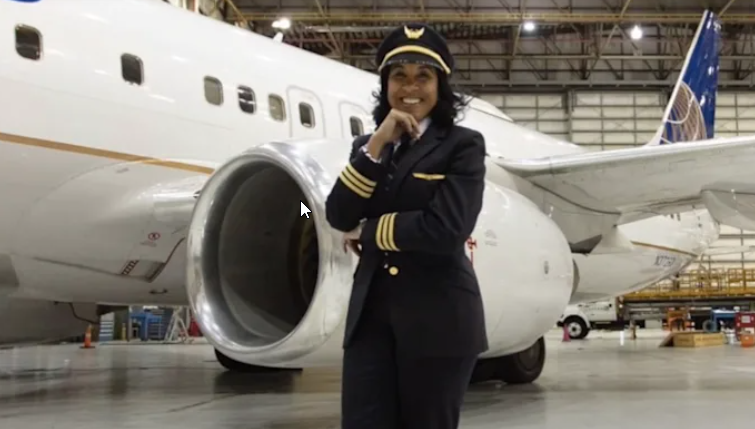 By Catherine Garcia via https://news.yahoo.com/

Carole Hopson is blazing a trail in the sky, showing other Black women that they belong in the cockpit.

The Federal Aviation Administration says that Black women make up less than 1 percent of all certified pilots, and Hopson — a pilot with United Airlines — is one of them. Hopson, 56, told People that as a kid, she would spend her summers mesmerized by the planes taking off and landing at Philadelphia International Airport. She went to college, studying Spanish and journalism, and started a career in human resources, but “the revelry and imagination of flying just stuck with me,” Hopson said.

When they were dating, Hopson’s husband, Michael, surprised her with flight lessons. Her husband and teenage sons have been “absolutely” supportive of Hopson following her dream of becoming a pilot, and since 2018, she’s …

Read More: This Black female pilot is working to get more diversity in the cockpit