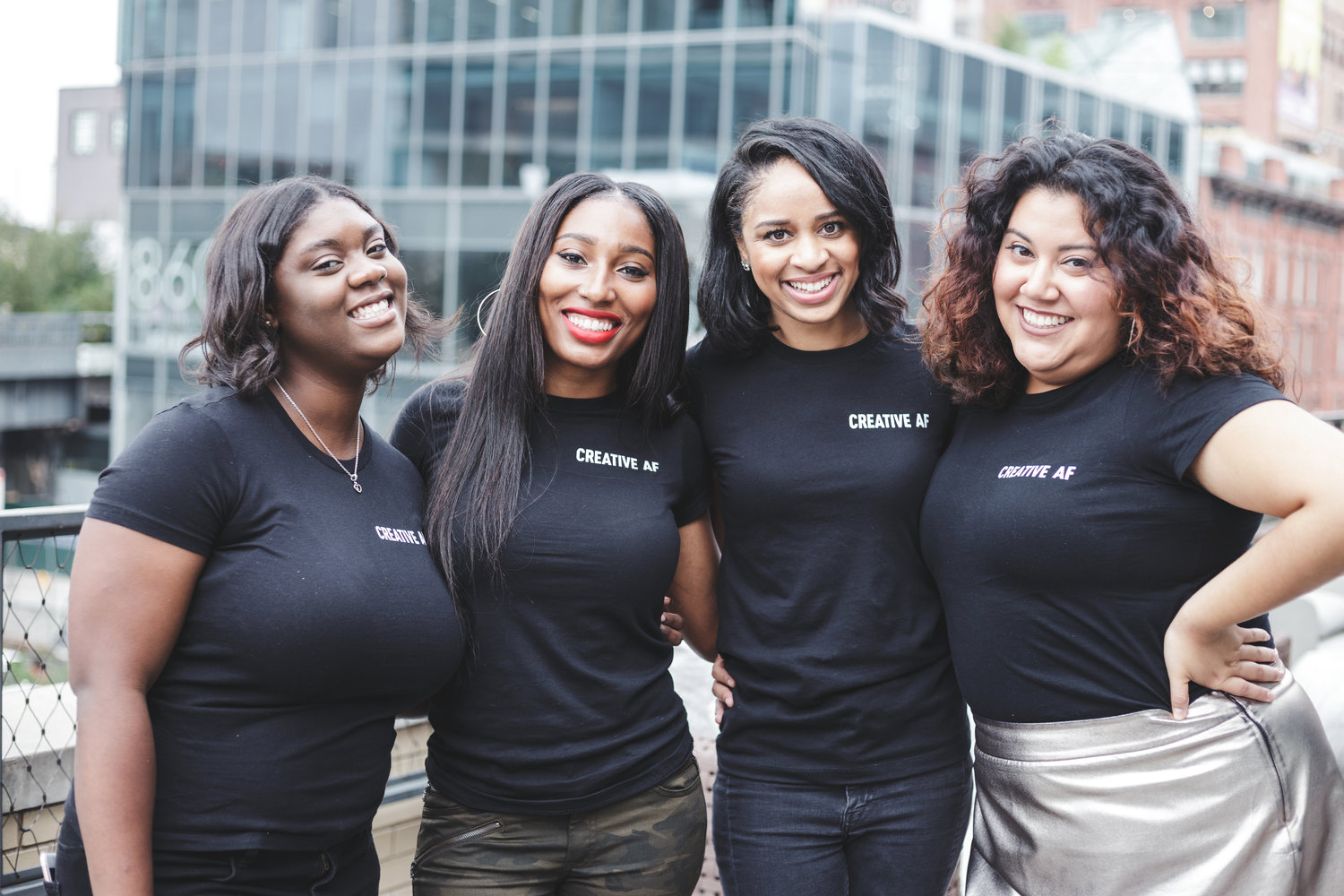 By TANYA A. CHRISTIAN  via https://www.essence.com

#CultureCon is returning for a second year to give young creatives a space to learn, share and build.

If you would have told Imani Ellis three years ago that a get-together with friends would evolve into an annual, highly-anticipated event, she may not have believed you.

In 2016, the entertainment publicist and founder of The Creative Collective, invited 10 people into her home to discuss their passions and current projects. Her initial goal was to simply build a community that was supportive of one another’s dreams. Two years later, that intimate meeting has become #CultureCon, a day-long conference in New York City, that brings together changemakers to talk, collaborate, and create.

The lineup for the day included breakout groups where attendees talked to peers about building and finding resources. The team of organizers also invited experts to come in …

Read More: This Black Woman Is Building A Community Of Creatives In NYC

Minnesota finally gets an African-American museum, thanks to two visionary women
Matisse to modernity: the evolution of black female models in art