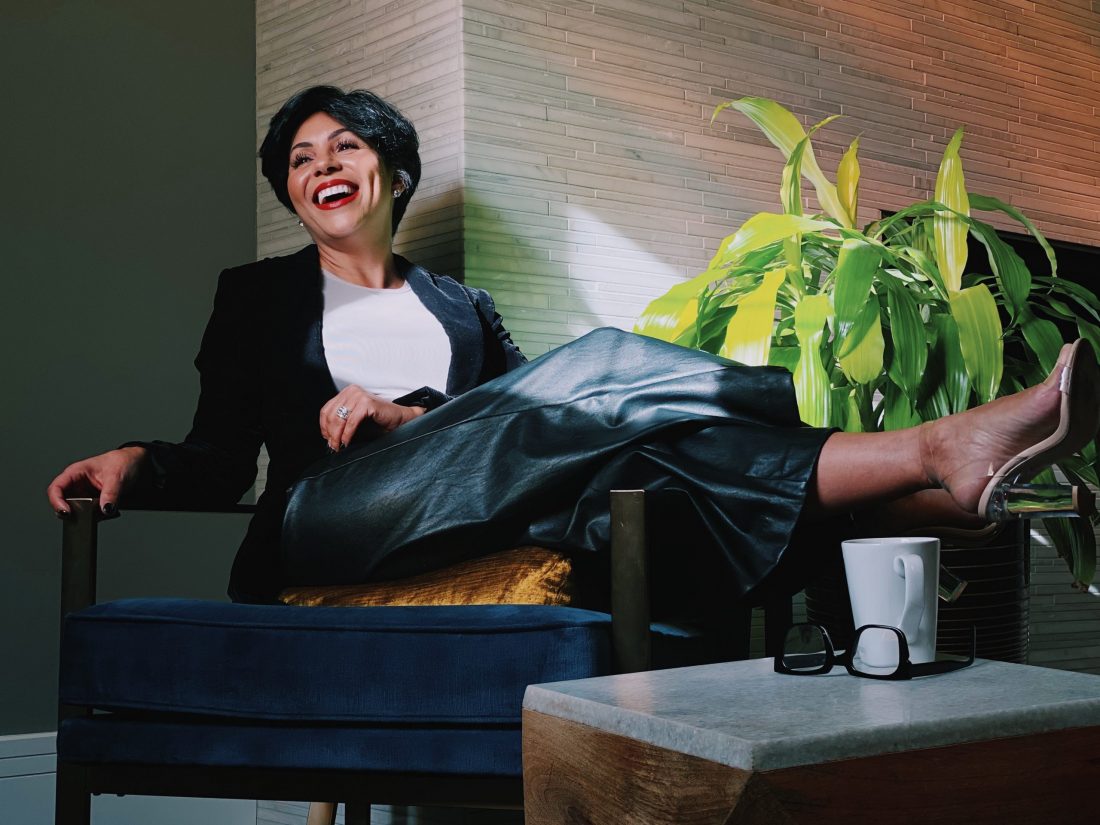 by Dana Givens via https://www.blackenterprise.com/

Meditation apps have grown more popular as more Americans begin to prioritize their health and wellness needs. Despite their popularity, many of these apps are focused on a predominantly White audience and do not cater to the specific struggles that people of color face, specifically in this politically-charged climate.

After learning to cope with the recent onslaught racial injustice and police brutality, Katara McCarty sought out to create a meditation app for women of color.

McCarty is the founder of EXHALE, the first emotional well-being app designed specifically for Black women and women of color. The content is separated into five categories for daily mindful practice including affirmations, guided visualizations, breathing, and meditations. In light of the police shooting of Jacob Blake and recent protests, McCarty is providing the premium version of the app for free in September.

BE: How did you get the idea to create EXHALE?

McCarty: During the beginning of quarantine, I was proactive and began to amp up my self-care. I did…

Starting at a Black Newspaper, Dana White Is the First Black Woman to Run Comms at a Major Automaker
First black woman to win Booker prize Bernadine Evaristo reveals she struggled with racial identity as a child and would cross the road to avoid being seen with her ‘very dark-skinned’ father