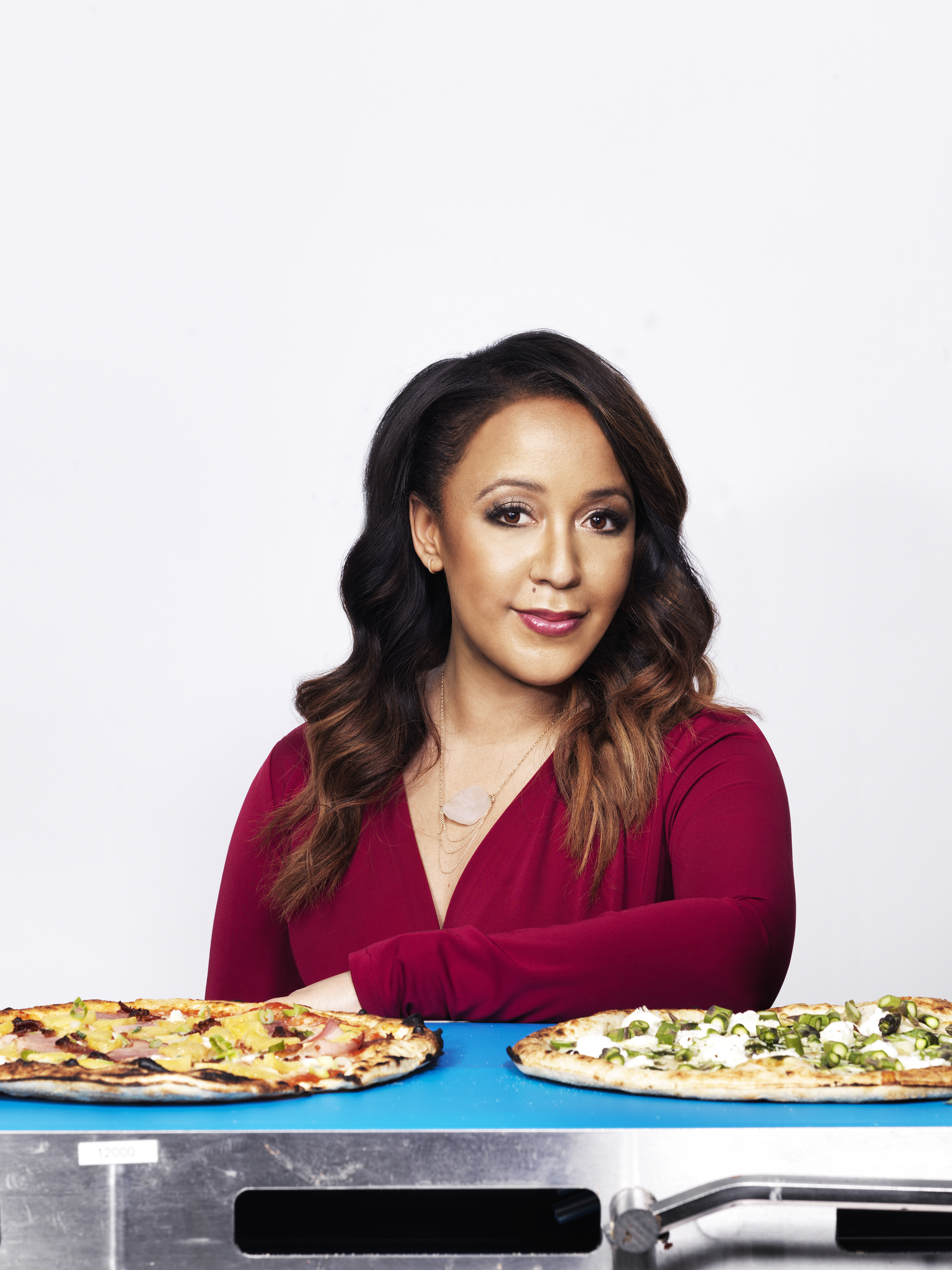 Julia Collins was just a little girl when she discovered her passion for food. Her grandparent’s home in San Francisco became a communal haven where she was able to witness how cooking brought people together.

After attending Harvard University as a biomedical engineering major one thing remained: her love of food. This in turn inspired her to seek a career in the business. After developing two successful restaurants in NYC, Collins saw the opportunity to return to her roots in Silicon Valley and combine her love of food and technology with the development of Zume Pizza.

Since co-founding the pizza company which is known for its robotic technology that makes pizzas, she is a unicorn in Silicon Valley with a company valued at $2.25 billionafter raising an additional $375 million this year.

With so much success in just three years with Zume, Collins is stepping down as President and preparing for the next phase of her journey in food tech and her goal of …

Read More: This Woman’s Love Of Food Helped Build A Company Worth $2.25 Billion