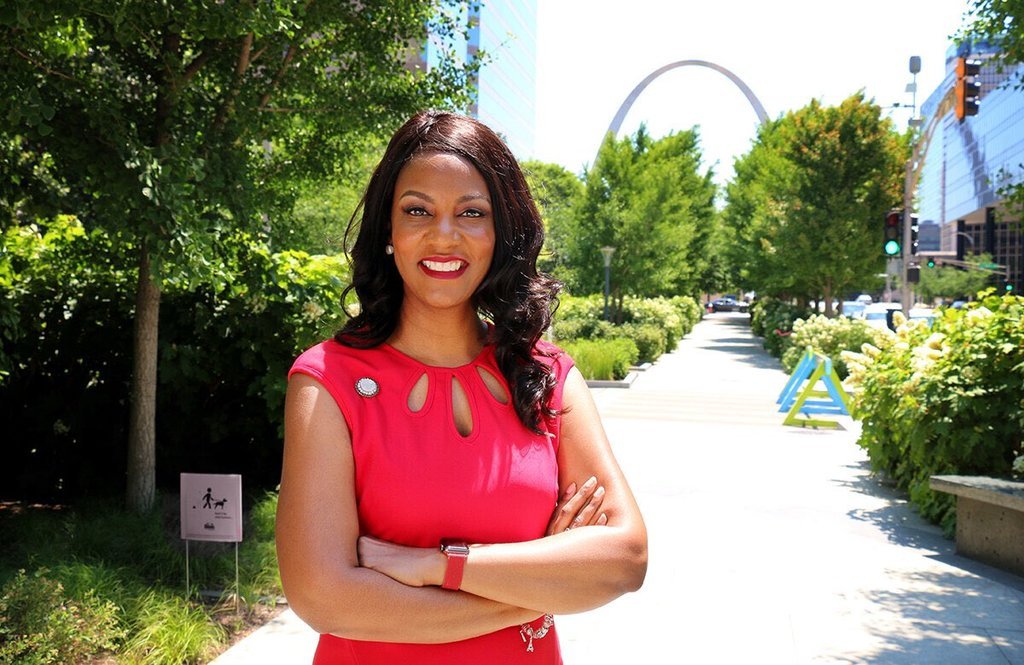 By BOTWC Staff via https://www.becauseofthemwecan.com/