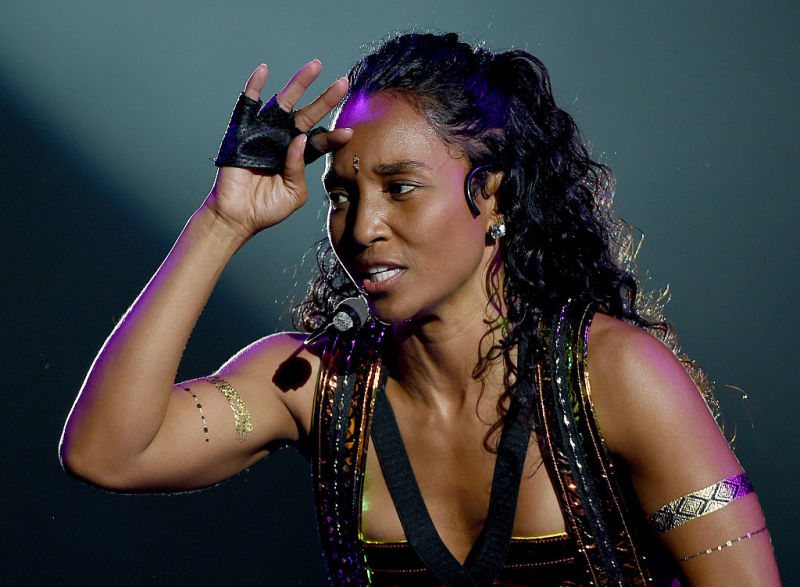 TLC’s T-Boz and Chilli are in the process of preparing for the release of their KickStarter album, but they may have lost a few fans in the process because of recent comments made by Chilli.

During an interview with the U.K.’s Channel 4, Chilli was asked a question about the Black Lives Matter movement and her involvement.

“I personally didn’t go to any marches, or anything like that, but for me, all lives matter, you know what I mean?” Chilli said. “Because there is a time when different groups are targeted for different things, you know what I’m saying?

“So, I just think that just the whole—what happened, police brutality, against these young black boys, all of that kind of stuff is wrong, even if it was a Caucasian teen kid that this was happening to or whatever.”

Needless to say, many people thought that she would have been better off sticking to the rivers and the lakes that…

This Is What Happens When You Scratch Jada Pinkett Smith’s Car
Missy Elliott Covers Elle, Shares Her Fearless Approach To Being A ‘Provocative Woman’