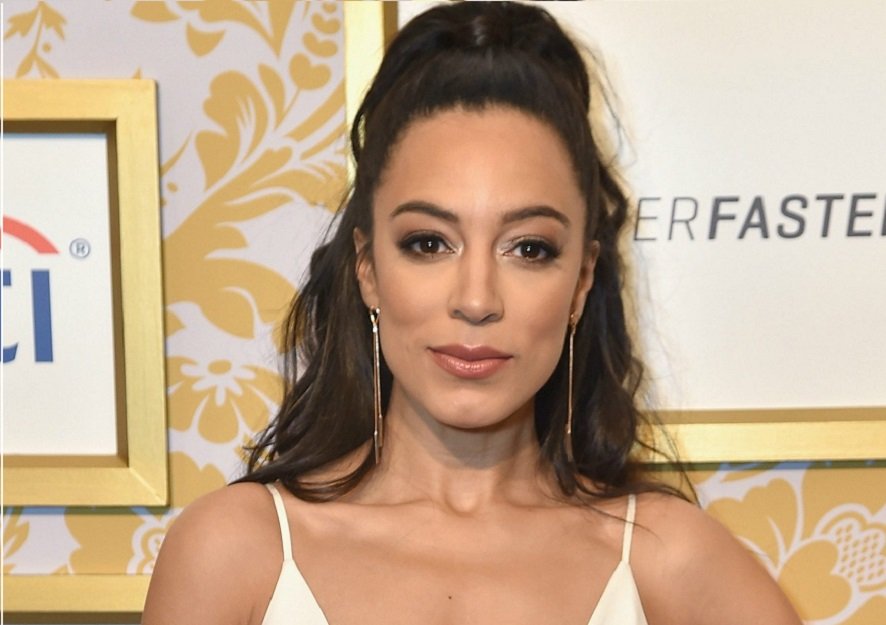 Journalists or media personalities are tasked with gathering, reporting and disseminating the news to their target audience.

The news can be reported from an array of angles or viewpoints, depending on the objective of the writer or broadcaster.

Some are fine reporting straight facts while others may take a deeper look beneath the surface and dare to delve into news that highlights the injustices that are prevalent in their society.

Not only is Angela Rye an attorney and entrepreneur, but she’s also a political commentator on CNN and National Public Radio (NPR).

Read More: Top 6 black media personalities who are not afraid to call out the racist masses