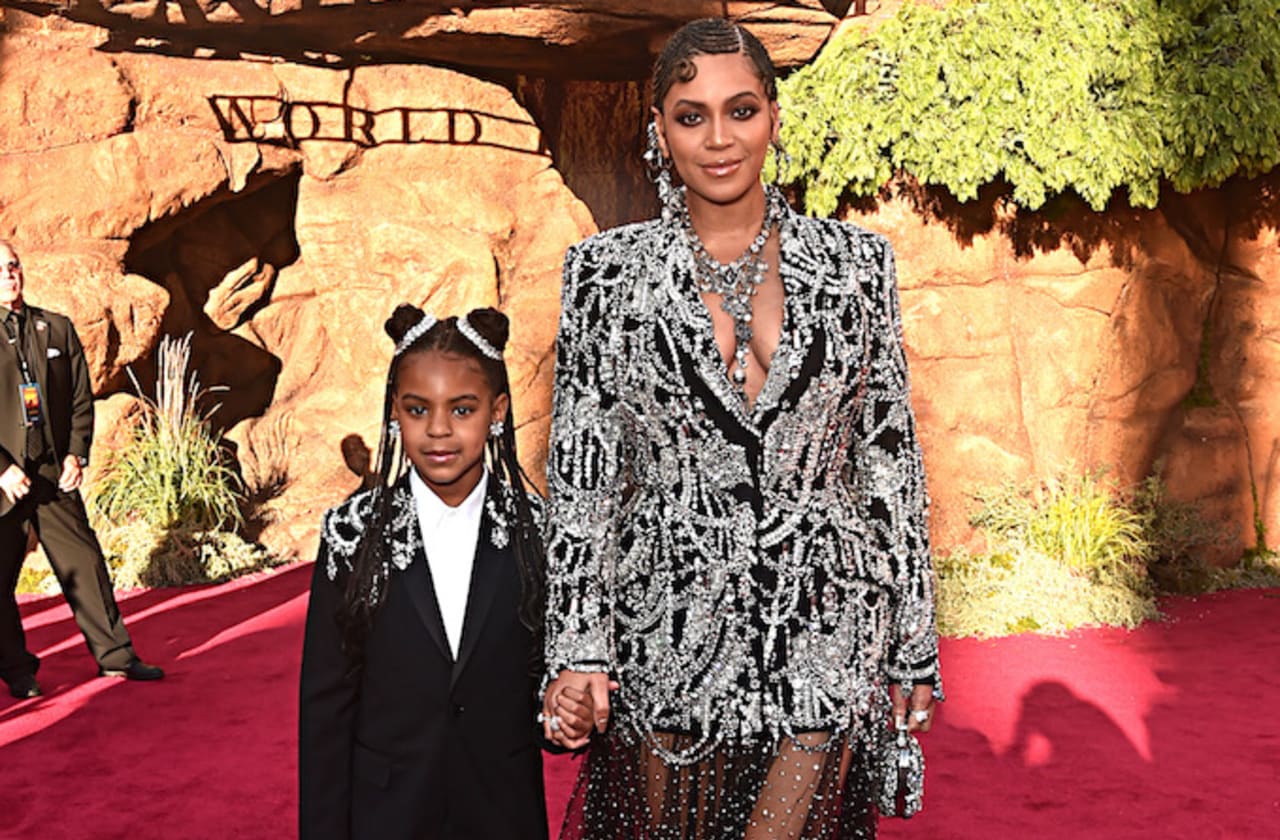 By Kimberley Richards via https://www.huffpost.com

With lyrics like, “Melanin too dark to throw her shade,” people on social media are celebrating the song’s recognition of the beauty in dark-skinned complexions.

Beyoncé released her anticipated “Lion King”-inspired album, a project she described as a “love letter to Africa,” on Friday. Her daughter Blue Ivy’s surprise collaboration on a song from the album celebrating black women and girls has already begun to spark joy on Twitter.

The 7-year-old is featured on a track titled “Brown Skin Girl,” which also features artists WizKid and SAINt JHN. The 27-track compilation album, “The Lion King: The Gift,” was produced and curated by Beyoncé, and released on the same day the new version of “The Lion King” hits theaters.

The album features artists and producers from various nations in Africa, and artists …

Continue Reading
You may also like...
Related Topics:Blue Ivy

Black woman ‘007’ is refreshing new twist coming to the James Bond franchise
Kathleen Collins was one of the first Black women to direct movies in Hollywood, and we can still learn from her