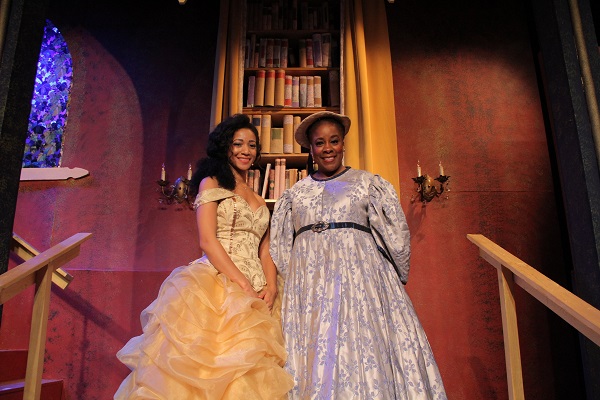 By Kimberlee Buck via https://lasentinel.net

Back by popular demand at the CASA 0101 Theater, TNH Productions present’s Disney’s “Beauty and the Beast, The Broadway Musical.” The musical based on the fairytale story, “La Belle et la Bête,” written by French novelist Gabrielle-Suzanne Barbot De Villeneuve, tells the love story of a young woman who lives in a provincial town and falls in love with a Beast, who is actually a handsome young prince living in a castle in France. To help tell this story, Founding Artistic Director, Josefina Lopez, and Musical and Artistic Director and Founder, Rigo Tejeda, felt it was necessary to work with a diverse cast to reflect the current times in which we live.

“Our culturally diverse production of Disney’s “Beauty and the Beast” will be a visual and aural feast for the eyes and ears for theatergoers of all ages and backgrounds. Our current production of the show will feature some returning cast members, along with many very talented new actors in leading and supporting roles, as well as new members in the ensemble,” said Tejeda in a statement.

Meet Samantha M. Lawrence Starring in the Role of Belle 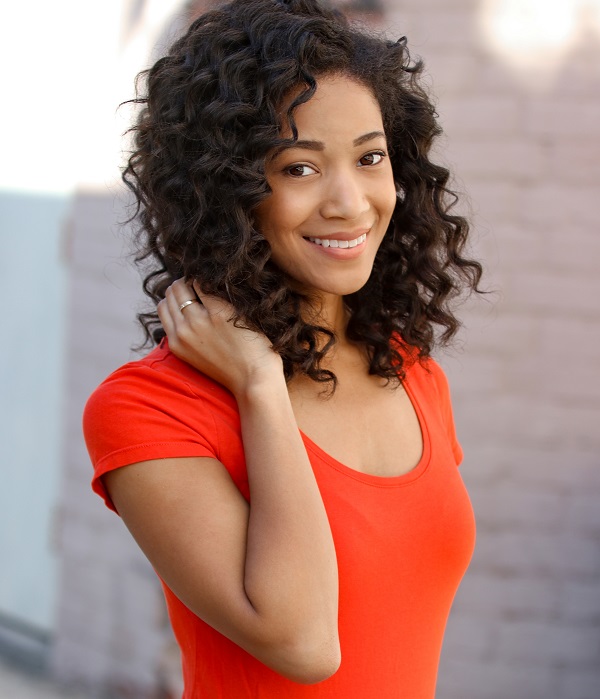 Versatile vocalist Lawrence, moved from Maryland to Los Angeles in 2016 to continue her pursuit of musical theatre. Now, she has had the chance to perform all over the Greater Los Angeles area. Some of her past L.A. credits include: “Don Giovanni” (Chorus, Pacific Opera Project), “Cabaret at the Merc,” Motown Vol. 4, “Jesus Christ Superstar” (Soul Girls/Ensemble, Buena Park and STS Productions), and “Songs for a New World” (Woman 1, Chromolume Theatre). Lawrence has also performed at The W Hotel as part of 42 Seven ..

Continue Reading
You may also like...
Related Topics:Samantha M. Lawrence