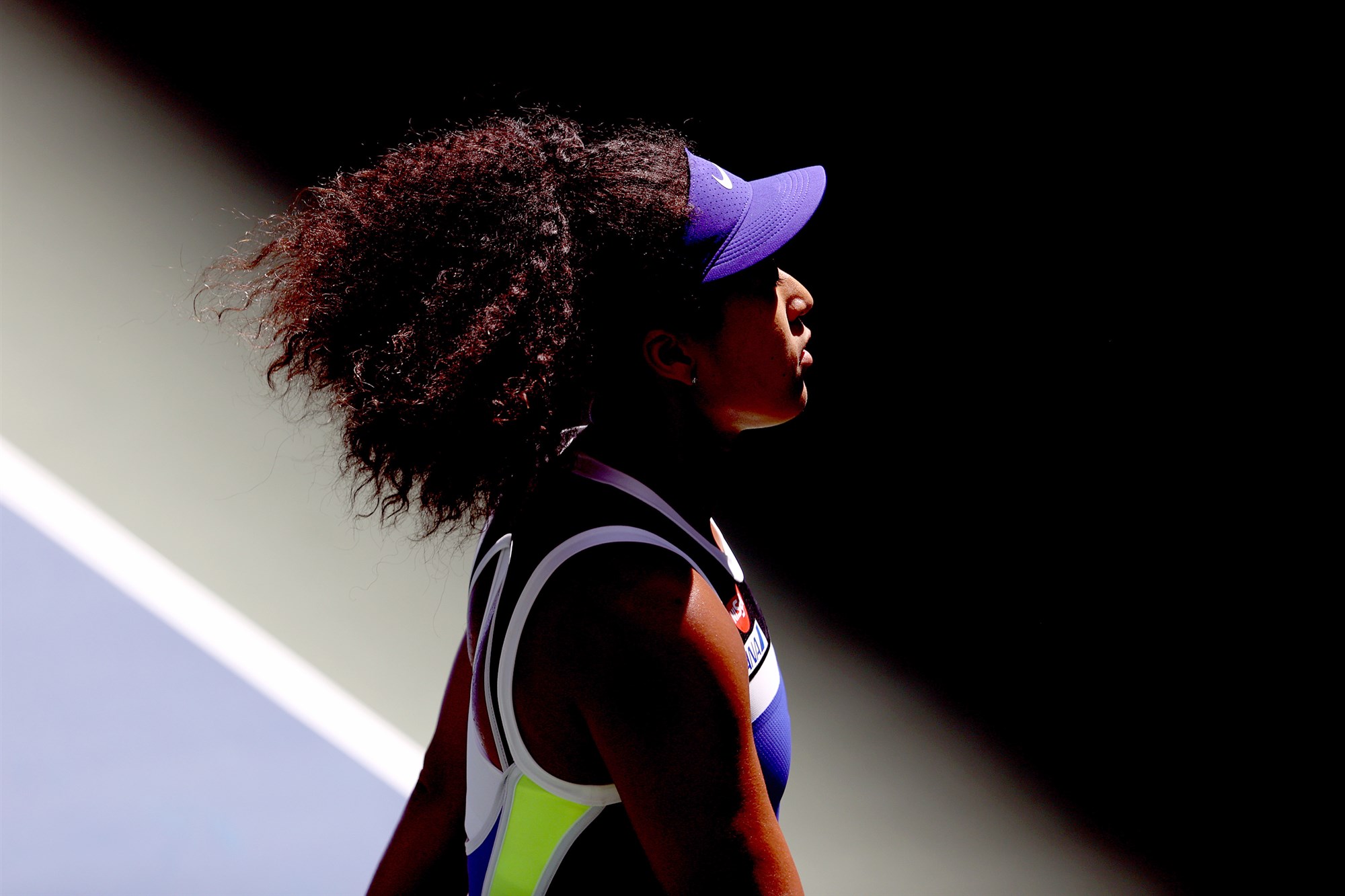 By Robyn Autry, chair of the Sociology Department at Wesleyan University

Naomi Osaka’s hair doesn’t impact her 120 mph serve or powerful baseline play. But it does impact how she is perceived in the bright, white tennis world

UPDATE (September 12, 2020, 7:00 p.m. ET): This piece has been updated to reflect Naomi Osaka’s victory on Saturday in the 2020 U.S. Open women’s finals. She defeated Victoria Azarenka two sets to one to claim her third Grand Slam.

Naomi Osaka’s hair doesn’t matter. At least not when it comes to her 120 mph serve, her daunting forehand or her powerful baseline play. But it does matter in terms of how she shows up in the tennis world and how she’s emerged as one of the most prominent athletes supporting the Black Lives Matter protests.

Alongside her outstanding athleticism, though, Osaka has..