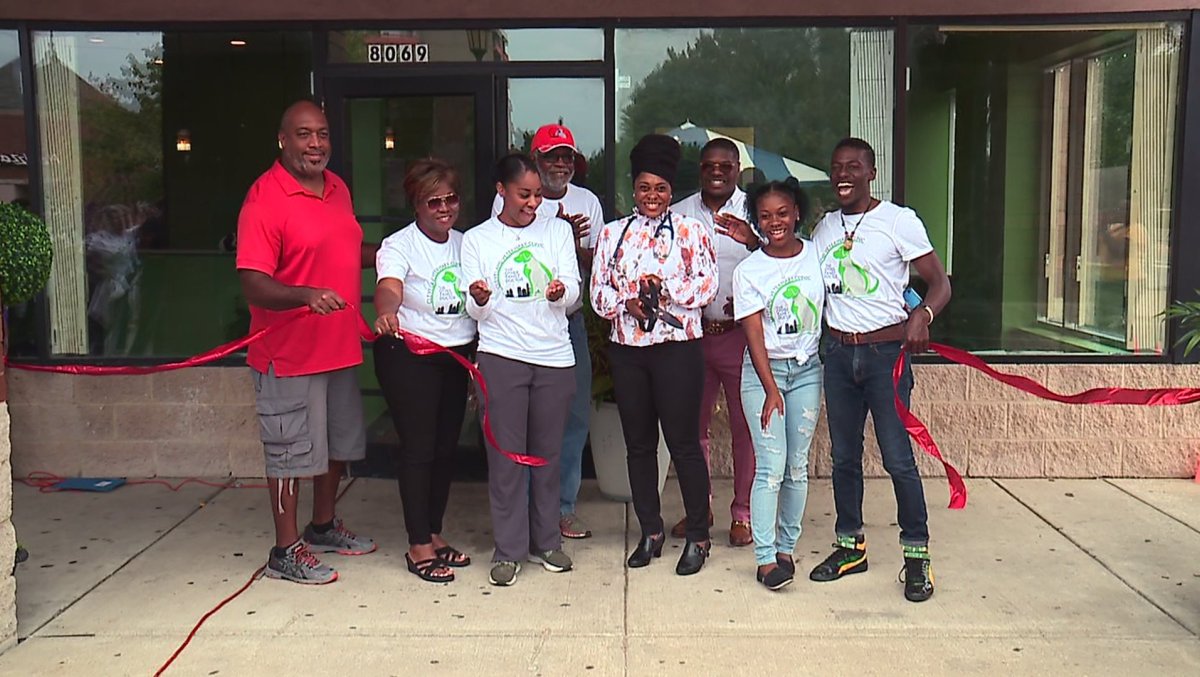 – With her success, she made history in a field that is heavily dominated by the whites

Venaya Jones, a black woman in the United State, has set another record as she is the first woman to own a veterinary hospital in Cleveland, Ohio.

According to BOTW, she said she has always loved taking care of animals, adding that she did not know it was a professional that had a particular name.

“I knew I wanted to fix animals, but I had no idea what it was called or that it was even a profession. Career day just put a name to the profession that I had already been …

Continue Reading
You may also like...
Related Topics:Venaya Jones

This Founder Is Showing Black Women Why Wellness Is Good For Business
Birthright’: Tatyana Ali’s Heartfelt Essay On The Importance and Beauty Of A Black Woman’s Pregnancy Journey