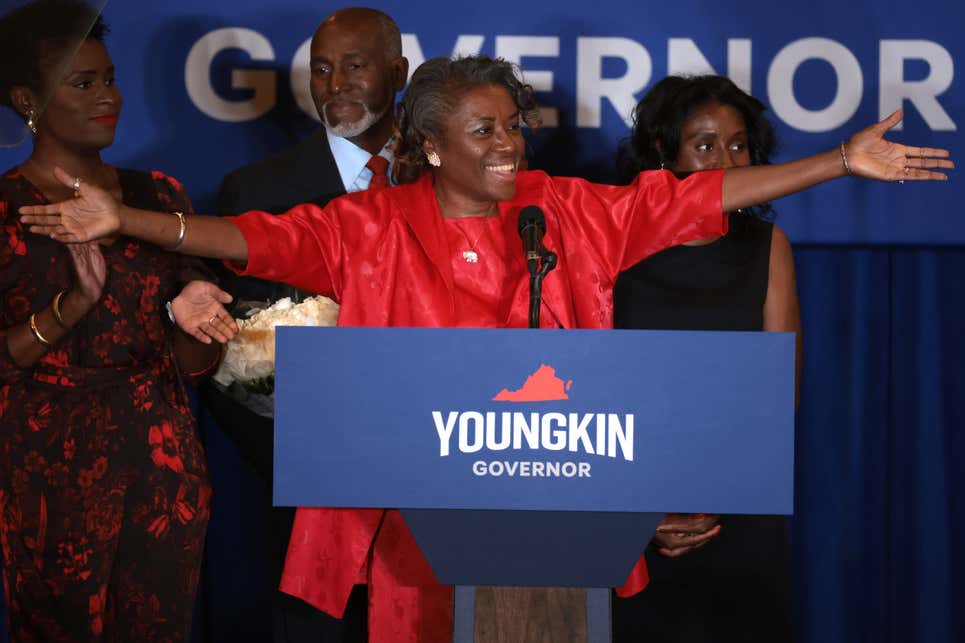 irginia’s gubernatorial race was the most watched election of the 2021 cycle, but the woman who won the number-two spot in Richmond is getting her share of the attention — as a proxy in arguments over which political party is more racist.

Winsome Sears was chosen as Virginia’s first Black woman Lt. Governor, and conservatives are using her victory to flip conversations about race and partisan politics on their head, according to the Washington Post.

“She was national chair of Black Americans Making America First, a coalition that promotes initiatives by former President Donald Trump and has defended him after controversies and racist comments. Asked about her support for Trump, Sears told CNN, ‘I am an independent thinker’ and promised to ensure ‘more diverse representation is appointed on boards and commissions.’ She also said she would increase funding for Historically Black Colleges and Universities. In general, Sears has downplayed the influence of…