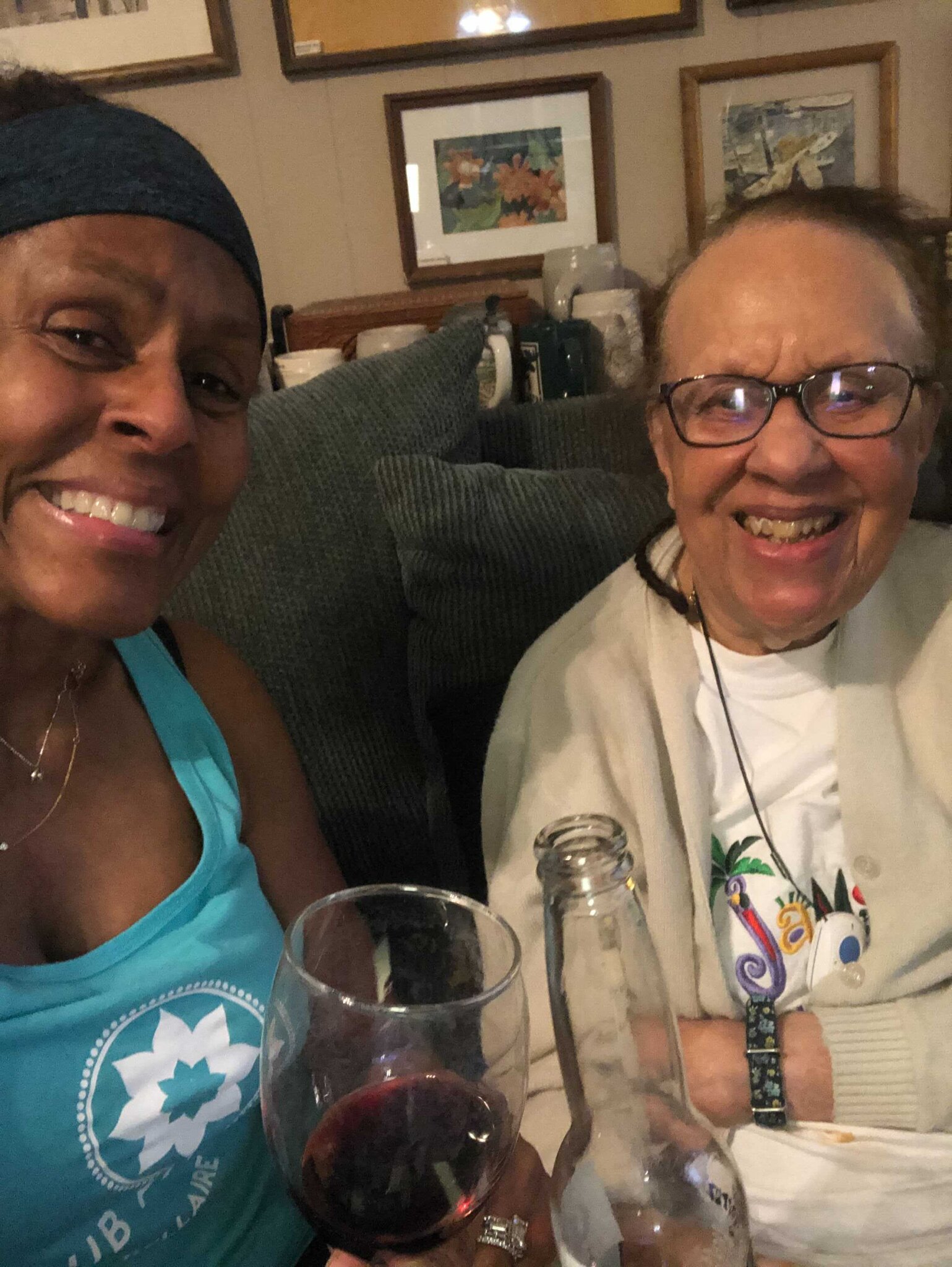 By Sarah Maslin Nir via https://www.nytimes.com/

Jan. 20 was a big day for Laura Franklin, and not just because it was her 103rd birthday. Ms. Franklin, who was born a year before American women won the right to vote, got to watch Kamala Harris, a Black woman like her, sworn in as vice president of the United States.

“Best birthday ever!” said her daughter, Kathleen Leonard, 68. They celebrated together on Wednesday, Ms. Franklin toasting Ms. Harris on the television screen at her house in Houston, with her birthday treat: a bottle of Corona beer.

Ms. Franklin was born in Portsmouth, Va., more than a year before Congress passed the 19th Amendment on June 4, 1919, and more than two years before it was ratified by the states, enshrining women’s suffrage in the Constitution. She faced daily…

Read More: When she was born, women couldn’t vote. At 103, she watched a Black woman like her become vice president.

Sadie Alexander: Meet the First Black Woman Economist in the U.S.
Dr. Rebecca Lee Crumpler: The first Black woman M.D. in the US