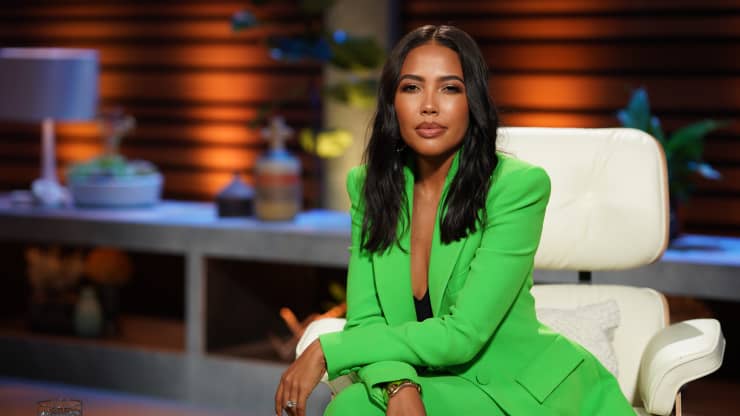 by Brandon Gomez via https://www.cnbc.com/

For the first time in the 12-year history of “Shark Tank,” a Black woman is sitting in one of the investment chairs.

On the show, Grede told ABC News on Thursday, she looks for two primary qualities in an entrepreneur when deciding to make an investment: passion and hustle.

“I respect hustle,” said Grede. “But hustle comes from a lot of different places.”

Grede’s own path, she said, is proof. At age 24, after working for a fashion show event production company, Grede took a leap and launched her own marketing agency, ITB Worldwide. She credited her ability to land clients like Kris Jenner and Natalie Portman to her confidence and courage — whether it was earned at the time or not.

Read Made: Why Emma Grede, the first Black woman investor on ‘Shark Tank,’ believes in the power of ‘hustle’