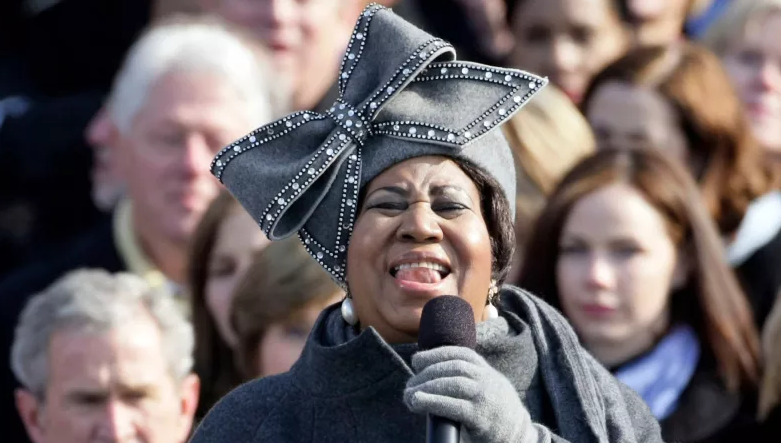 By Maiysha Kai via https://theglowup.theroot.com

If there’s one thing we know about the Queen of Soul, it’s that she loved a “lewk.” Aside from her often extravagant stage attire, Aretha Franklin was fond of a dramatic gesture—the tossing of a train, the shedding of a fur—because, as our loyal reader TheRealMarthaJones3.0 accurately noted, “Auntie understood DRAMA! EMOTION! and EFFECT!”

Barack Obama’s 2009 inauguration was no different; when Franklin took the dais to sing “My Country, ‘Tis of Thee,” she did so wearing a gray felt pillbox hat with an oversized, bedazzled bow that nearly stole the show from Franklin herself.

The hat, which has lived on in countless memes in the near decade since, was a custom creation by Luke Song of Mr. Song Millinery in Detroit, a hometown favorite of Franklin’s (their site’s homepage currently features …

Read More: Will Aretha’s Most Iconic Hat Become a Part of Obama’s Legacy?

Continue Reading
You may also like...
Related Topics:Aretha Franklin