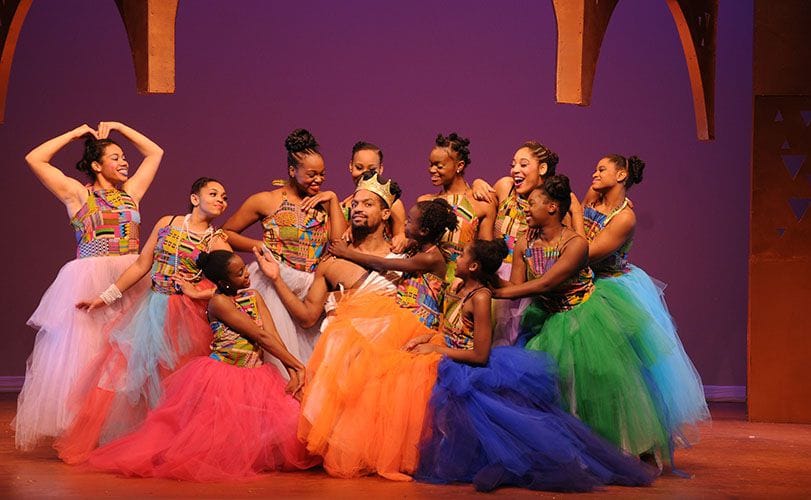 By Stephanie Williams via https://www.washingtonpost.com

The original game plan in 2010 was supposed to keep things simple. For the first DC Black Theatre & Arts Festival, local playwright Glenn Alan and his dedicated team would spotlight one new play a day over seven days. They put out a call for submissions to fill the two remaining slots after hand-picking the first five plays — and ended up getting over 140 responses in return.

“At that point, we knew we were thinking too small,” says Alan, the executive director of the festival. “We then resculpted the work to take as many plays as we could, and that first year we probably did 70 plays.”

Nine years later, the festival has swelled into a lot more than just a theater event. The 2019 edition, running Friday to July 7,

brings music, dance, visual art and films to several venues across the D.C. area, mostly concentrated in Southeast. (This year’s 470 submissions set a record for the festival.) To Alan, expanding the festival was crucial to addressing a larger diversity problem in the…