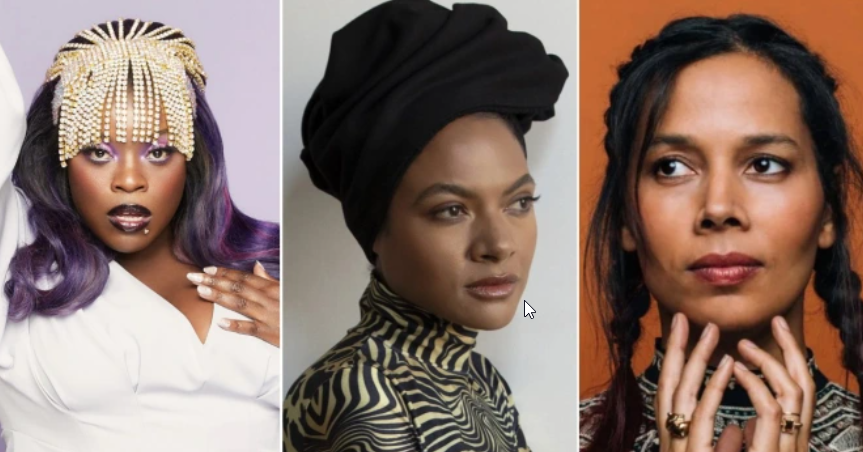 By Chris Willman via https://variety.com/

Artists like Rhiannon Giddens, Valerie June, Mickey Guyton, Joy Oladokun, Rissi Palmer, Amythyst Kiah and Adia Victoria are forces to be reckoned with in Americana and country — and the movement is reflected in this year’s Grammy nominations.

When the Nashville chapter of the Recording Academy held its annual pre-Grammys celebration for Tennessee-based nominees in early March, one of those contenders, Yola, filed a report from the party on Instagram. “The vibes were strong,” she wrote, “and so was the melanin!”

Read More: Yola, Allison Russell and the Black Women of Nashville Are Changing the Face of Roots Music — and the Grammys