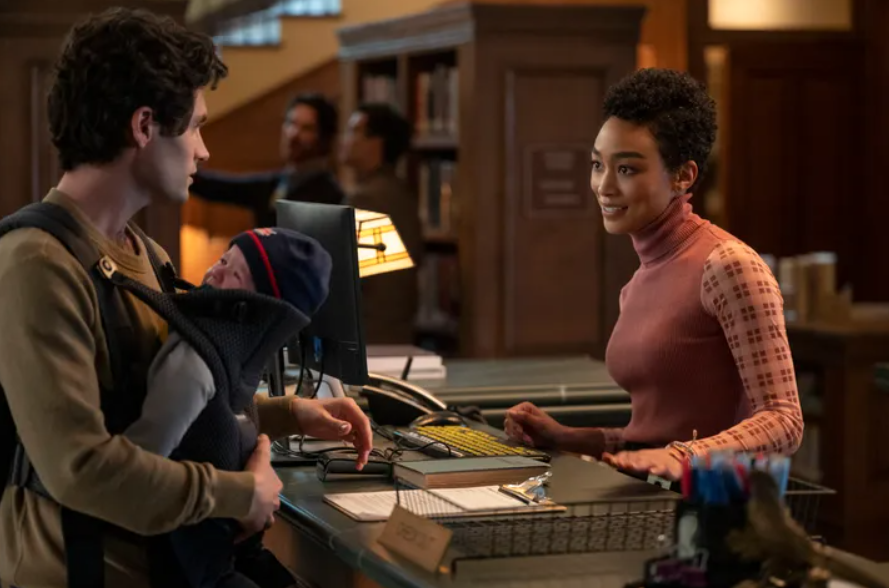 “I want to be able to demonstrate the strength of Black women in the most truth that I can.”

Tati Gabrielle was finally about to go on her first vacation in years when she got a call from her agent. It was about an unnamed Greg Berlanti project, which she had already turned down once.

“About two weeks later, they came back again and were like, ‘They’ve gone through all of their options and they really want to see you for this project,’” said Gabrielle, recalling her agent’s words. “‘They still won’t tell us [what it is], but they want you to do a chemistry read with Penn Badgley.’”

Gabrielle loved the hit Netflix thriller series “You” before joining the cast in Season 3. Like most 25-year-olds, she grew up watching Badgley as Dan Humphrey in “Gossip Girl” during….