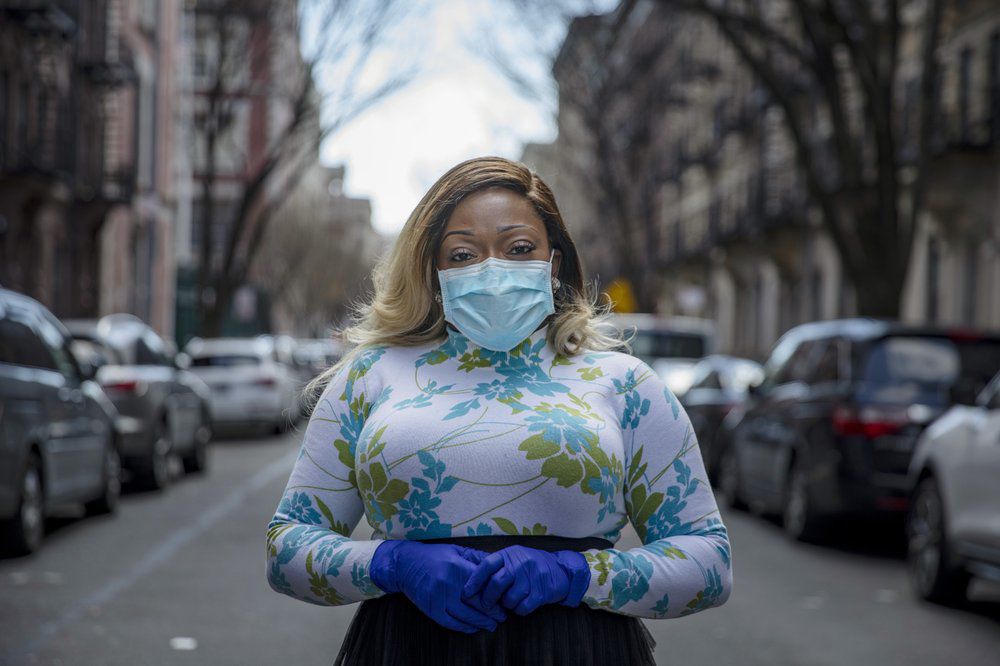 by LAURAN NEERGAARD and MARSHALL RITZEL Associated Press via https://www.miamitimesonline.com/

Tiffany Pinckney, 39, became one of the nation’s first donors of ‘convalescent plasma’

Tiffany Pinckney remembers the fear when COVID-19 stole her breath. So when she recovered, the New York City mother became one of the country’s first survivors to donate her blood to help treat other seriously ill patients.

“It is definitely overwhelming to know that in my blood, there may be answers,” Pinckney told The Associated Press.

Doctors around the world are dusting off a century-old treatment for infections: Infusions of blood plasma teeming with immune molecules that helped survivors beat the new coronavirus. There’s no proof it will work. But former patients in Houston and New York were early donors, and now hospitals and blood centers are getting ready for potentially hundreds of survivors to follow.

“There’s a tremendous call to action,” said Dr. David Reich, president of New York’s Mount Sinai Hospital, which declared Pinckney recovered and raced to collect her blood. “People feel very helpless in the face of this disease. And this is one thing that people can do to help their fellow human beings.”

As treatments get underway, “we just hope it works,” he said.

What the history books call “convalescent serum” was most famously used during the 1918 flu pandemic, and also against measles, bacterial pneumonia and numerous other infections before modern …

Alice Dunnigan, First Black Woman to Cover White House, Will Get Statue at Newseum
I Be Black Girl: Empowering the community and weathering the pandemic