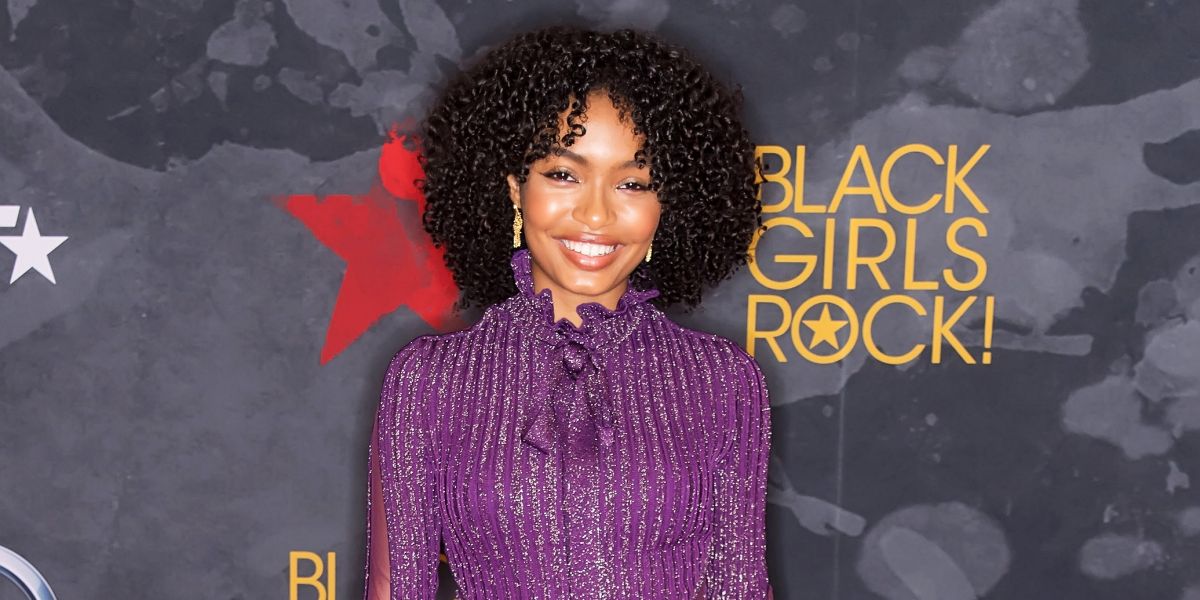 Yara Shahidi has quickly become the girl to watch in young Hollywood, having taken over our screens in the hit ABC series Black-ish and speaking out against social and racial injustices across social media.

The young star has quickly built a brand that not only shows her notoriety as a supreme actress, but also as a thoughtful thinker and activist. While accepting the Young, Gifted and Black award at the 2017 Black Girls Rock ceremony, the 17-year-old shared some words of wisdom with her fellow Black sisters.

Extending on her empowering words, Yara encouraged Black women to nurture their power in its entirety, regardless of what society may project.

“We thrive because we are,” she added. “We are because we chose to be and their yin does not define our yang and while this ideological construct makes people so uncomfortable, Black Girls Rock demands that we take an oath to ourselves and to …

Continue Reading
You may also like...
Related Topics:Black-ish, YARA SHAHIDI