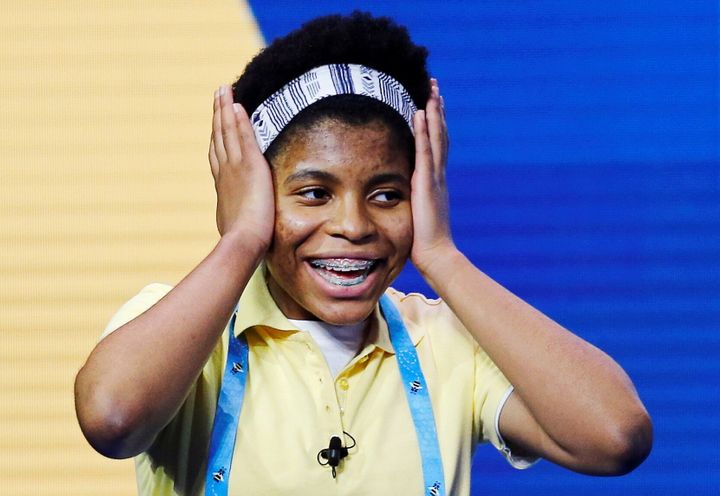 by BEN NUCKOLS via https://www.huffpost.com/

The 14-year-old from Harvey, Louisiana became the first African American winner and the second Black champion in the bee’s 96-year history.

Zaila Avant-garde understood the significance of what she was doing as she stood on the Scripps National Spelling Bee stage, peppering pronouncer Jacques Bailly with questions about Greek and Latin roots.

Zaila knew she would be the first African American winner of the bee. She knew Black kids around the country were watching Thursday night’s ESPN2 telecast, waiting to be inspired and hoping to follow in the footsteps of someone who looked like them. She even thought of MacNolia Cox, who in 1936 became the first Black finalist at the bee and wasn’t allowed to stay in the same hotel as the rest of the spellers.

But she never let the moment become too big for her, and when she heard what turned out to be her winning word — “Murraya,” a genus of tropical Asiatic and Australian trees…