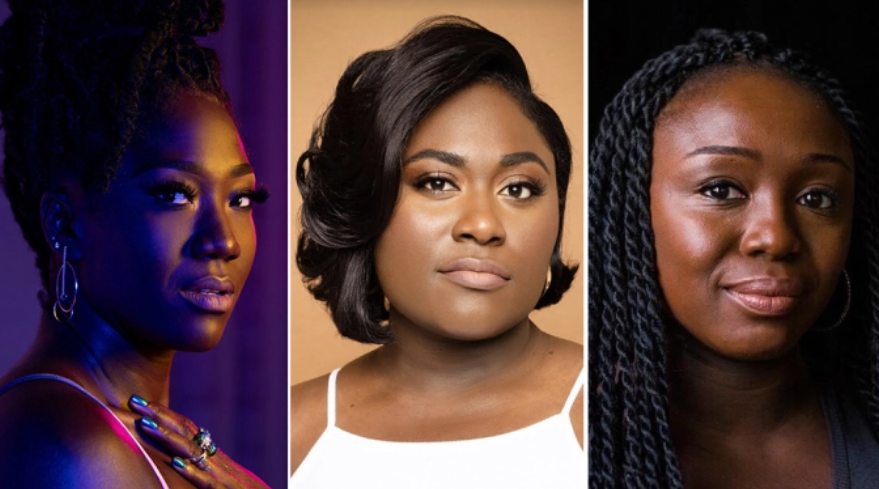 By Angelique Jackson via https://variety.com/

In June 2020, Tony-nominated actor Danielle Brooks and her fellow award-winning artists Amber Iman and Jocelyn Bioh launched the Instagram account “Black Women on Broadway,” a platform to celebrate the history of Black women in theater. The trio of women had been working since 2019 to create a community to support Black women in the business, and amid the onset of the pandemic, the virtual route was the only method of connection.

Now, two years later, Brooks, Iman and Bioh are bringing their vision into the real world with their inaugural Black Women on Broadway awards ceremony, hosted on June 6 at the rooftop lounge of the Empire Hotel in New York City, with honorees Lynn Nottage, Qween Jean and Kara Young.

“We do need spaces like this. There are so many women that feel a disconnect within this community,” Brooks tells Variety, when asked what they’ve learned while building the organization over the last two years.

“The thing that separates us from other organizations is we’re really tapping into the spaces that get ignored — the lighting departments, sound departments, the understudies, the writers, the producers, the people that…

‘King Richard’ star Aunjanue Ellis on her unapologetic Black and bisexual pride
More Black women are creating TV shows. These creators credit each other, not Hollywood