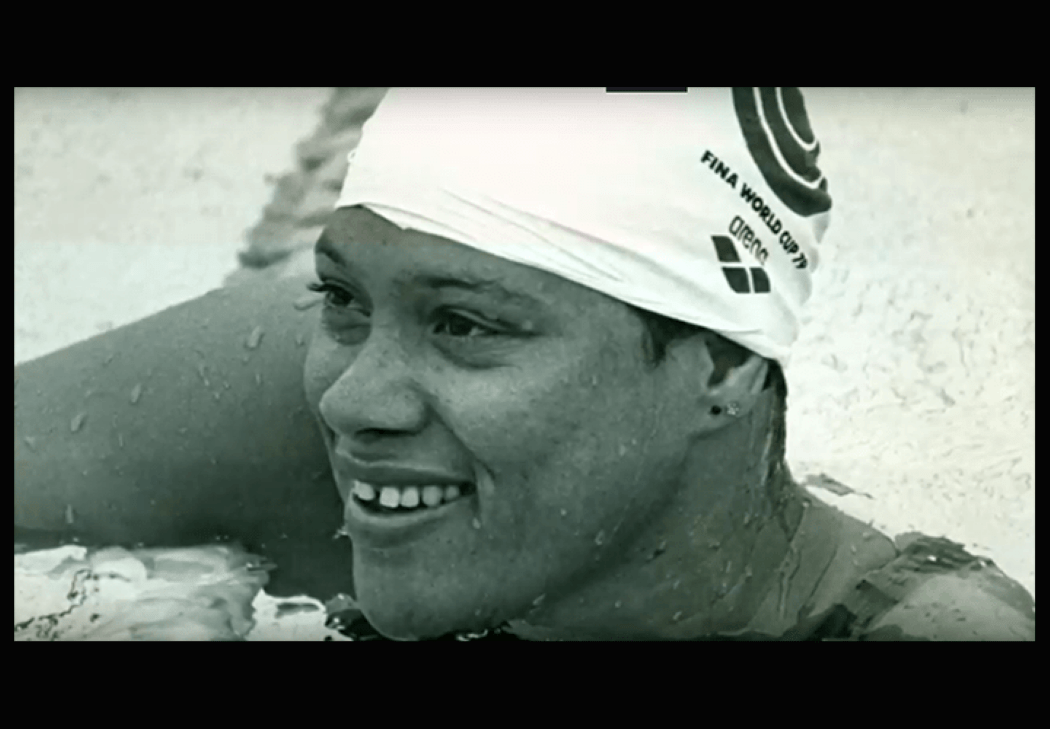 by JESSE MARSH via https://www.swimmingworldmagazine.com/

Enith Brigitha: The Trailblazer For Black Women’s Success In Swimming

Before the success of Simone Manuel, Alia Atkinson, Maritza Correia, and others, there was one great black woman swimmer who paved the way for them all. Her name is Enith Brigitha.

Brigitha, born on the Caribbean island of Curacao, swam for the Netherlands in the 1970s. The two-time Olympian swam at a time where, in America, black people were only just being allowed into pools after being systematically denied access for decades due to legal segregation.

While competing in an era where there were no swimmers that looked like her, she was a trailblazer for black women’s success in the pool. Brigitha became the first woman of African descent to win an Olympic medal, winning bronze in the 100 and 200 freestyle at the 1976 Montreal Olympic Games. Additionally, in her career, she set five short course world records and won one silver and two bronze medals at the World Championships. If not for the systematic doping of East Germany, Brigitha would have had Olympic gold.

With her inspiring career, she defied stereotypes and showed black women that they could achieve greatness in the sport.

Since Brigitha’s retirement, we have witnessed progress in black women’s participation in swimming, with many…

A History of Black Women in JAMES BOND Movies
Kizzmekia Corbett, an African American woman, is praised as key scientist behind COVID-19 vaccine