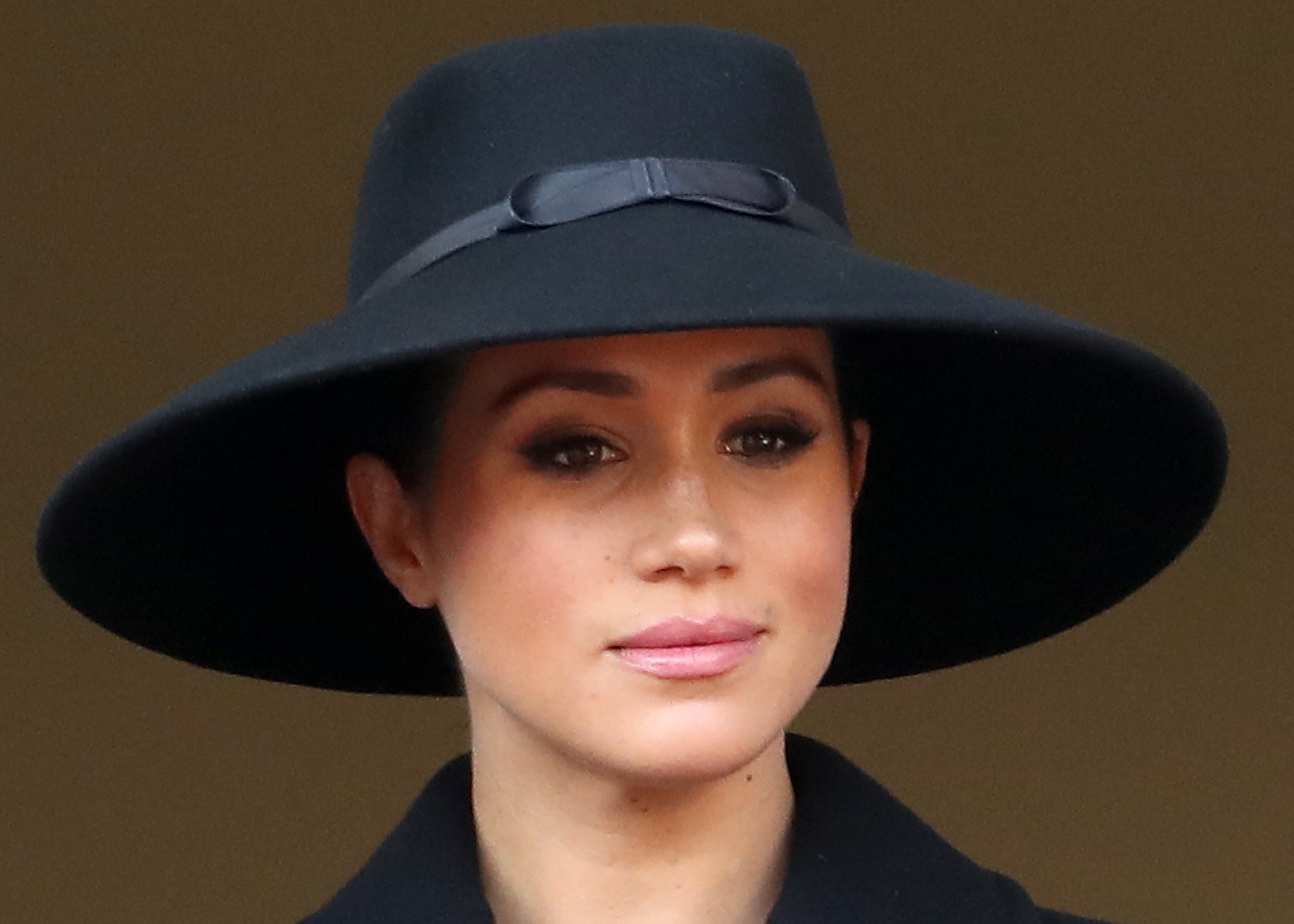 BY JACK ROYSTON  via https://www.newsweek.com/

A Meghan Markle Twitter troll posed as a Black woman to criticize the duchess and was suspended by the platform, a data analyst says.

Researchers from Bot Sentinel have been tracking what they describe as a network of hate targeting the Duchess of Sussex.

Bouzy highlighted one account in particular and wrote on Twitter: “This person isn’t a Black woman, She is a middle-aged White woman pretending to be…