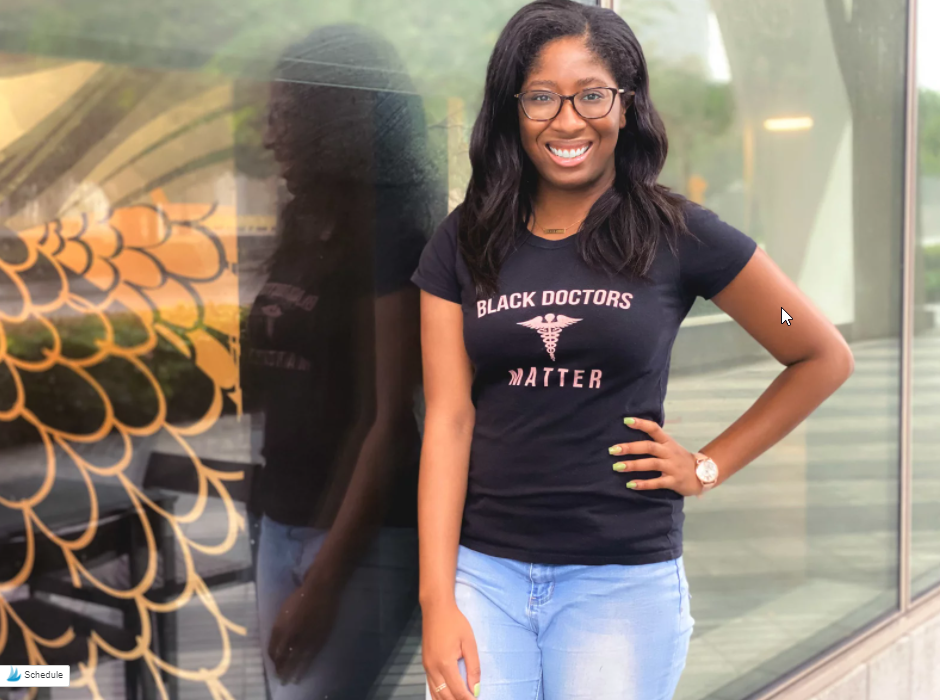 By VERÓNICA ZARAGOVIA via https://www.npr.org/

In South Florida, when people want to find a doctor who’s Black, they often end up contacting Adrienne Hibbert through her online website, Black Doctors of South Florida.

Hibbert says she got the idea for the website after she gave birth to her son 15 years ago. Her obstetrician at the time was white, and the suburban hospital outside Miami didn’t feel welcoming to her as a Black woman pregnant with her first child.