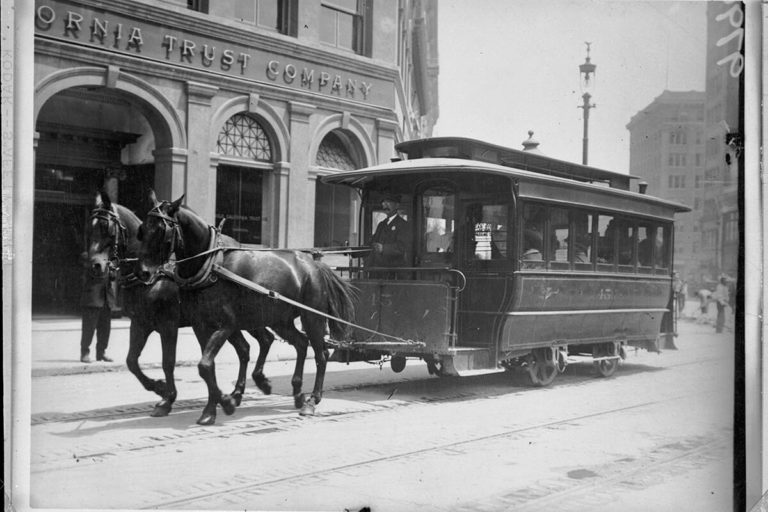 By Carly Graf  via https://www.sfexaminer.com/

Not all battles of the Civil War were fought on the front lines. Some were fought right here in San Francisco, where courtrooms, public schools and streetcars were the battlegrounds for racial justice.

On April 17, 1863, Charlotte L. Brown, who was Black, refused to get off a horse-drawn streetcar when the conductor would not accept her ticket and instead told her to leave. When other white passengers got involved, Brown was eventually forcibly removed from the vehicle.

It was two years before the 13th Amendment abolished slavery, and almost a century before the…

Read More: A century before Rosa Parks, a Black woman fought for her rights on an S.F. streetcar—and won