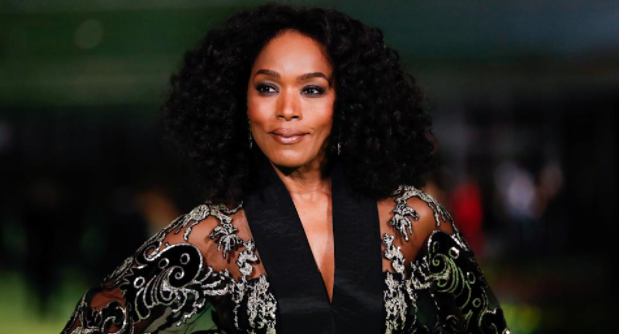 In a new interview with InStyle, the Yale-educated thespian and fashionista opens up about the illustrious roles she’s played (like Rosa Parks, Betty Shabazz, Tina Turner and the Queen of Wakanda in Black Panther), how she’s embracing aging and what it means to fight for your worth as a Black woman in Hollywood.

“I’ve never been motivated solely by money or fame,” she explained. “For me, it’s always and only been for the joy of following my dreams. That’s what makes me feel alive.”

“Now, it’s good to be paid,” clarified Bassett, who last year became one of the highest paid actresses on television for her starring role in 9-1-1. “That is one thing that I’ve said to…

Read More: Angela Bassett on ‘knowing your worth’ as a Black woman in Hollywood: ‘It’s good to be paid’