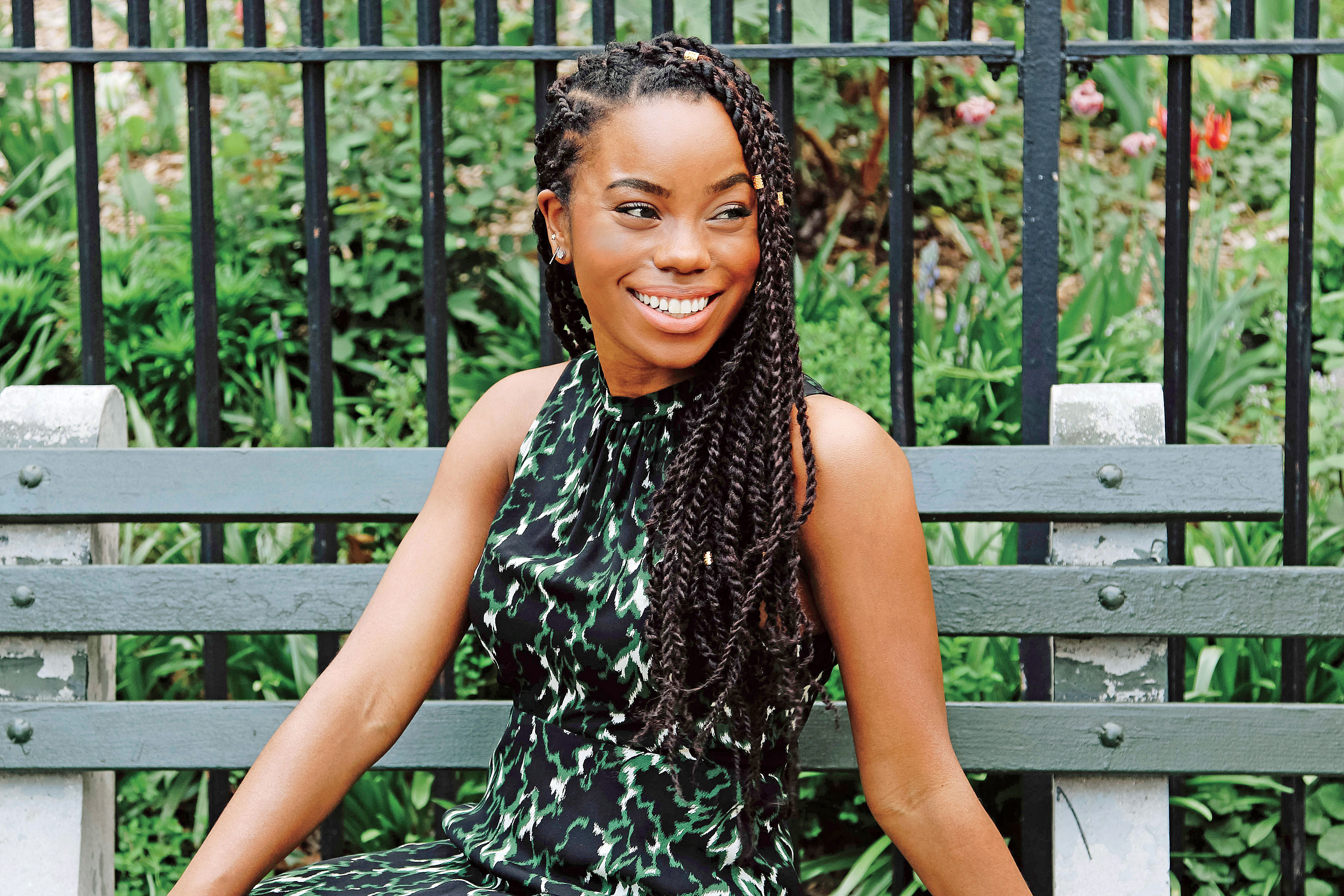 The pursuit of happiness begins with one small step. Here, women from ages 23 to 50-plus reveal the simple acts that have brought them tremendous joy. Get inspired!

QUIET DOWN
“I participated in what I deemed my Year of Silence. I was still speaking, but I really dedicated time to learning the art of listening. It helped center me and definitely eased the stress and anxiety I was experiencing, because I was able to respond to people instead of just reacting. Learning to reel it in was difficult for me at first, but eventually I found comfort in not having the self-assumed burden of carrying the conversation all the time. I also learned to check in with myself more.”
—Virginia Lowman, 28, New York City (shown above)

PUT THE NEWS ON PAUSE
“I used to wake up in the morning and immediately check Twitter and Facebook. An hour later I’d still be in bed. I started noticing that I was sad and not -motivated to go to work and get things done, which was strange because I love my job. So I stopped -checking my phone and computer first thing in the morning. I didn’t even realize my social media feeds were having such an effect on me until I cut them out. After a few weeks of just …

Women, Here Are 4 Tips For Summer Safety!
10 Small Changes To Age Backwards (Or At Least Look Like It)