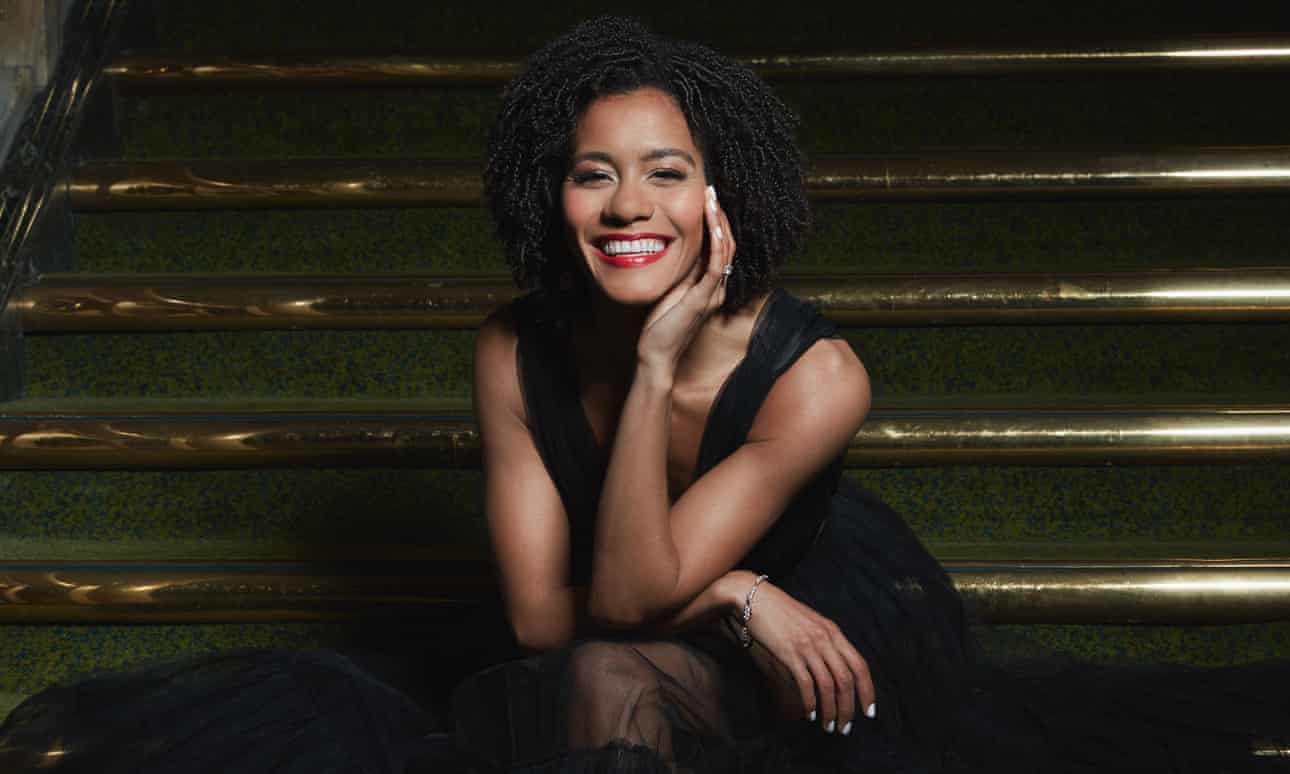 by Chris Wiegand via https://www.theguardian.com/

The first black actor to star as Christine in The Phantom of the Opera in the West End hopes that playing the role will help to transform casting for women of colour in theatre.

Lucy St Louis will give her first performance in the phenomenally successful musical later this month when the show resumes its run at Her Majesty’s theatre in London, where it opened 35 years ago. She has wanted to play the part since her mother and grandmother saw Sarah Brightman in the role; they introduced St Louis to Andrew Lloyd Webber’s score as a child.

“To finally be in this position and to open that door to so many other women of colour is very special,” said St Louis, who added that it is rare to see black women in roles that give them “beauty, power and grace” and to be “desired on stage by two men”. In the musical, Christine is the singer loved by her childhood friend, Raoul, and by her tutor, the masked phantom who lives beneath the Paris Opera House. She sings the popular duet All I Ask of You with Raoul, shares the title number with the Phantom, and has her own solo, Wishing You Were Somehow Here Again. The show, based on a novel by…