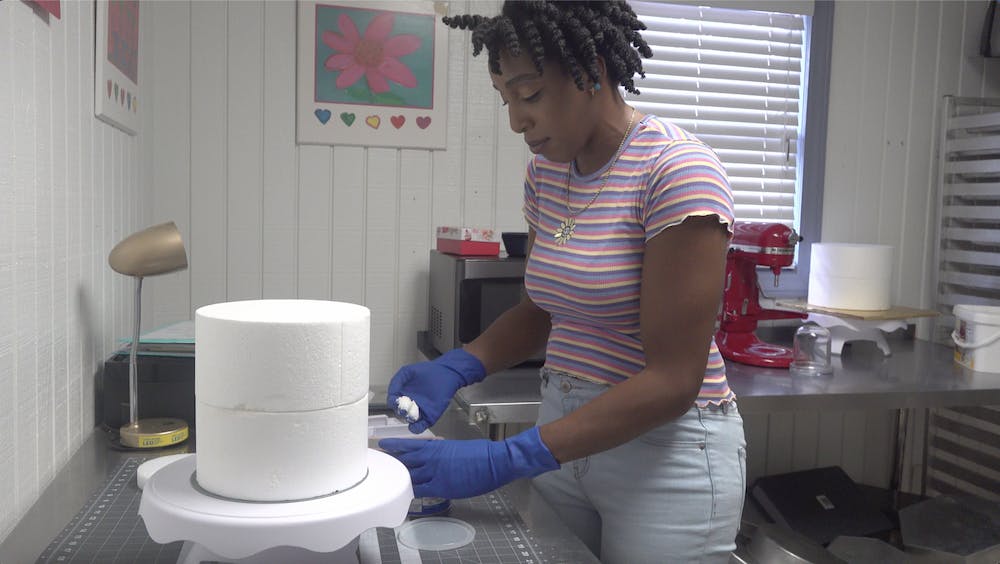 By Chloe Franklin via https://www.elonnewsnetwork.com/

Alicia Wingate considers herself an artist, but her canvas is a cake. She opened her own business, Alicia’s Homemade Cakes, nine years ago, creating custom desserts for all different occasions. But she said working as a small business owner comes with its challenges, one of which is building trust.

“As a business owner, there are things that you say you’re going to do or you say you won’t do, and just because you are a female, or a Black person or even just a small business, people think that they can kind of push the limits,” Wingate said.

August is National Black Business Month. Founded in 2004, the month seeks to both highlight and celebrate Black-owned businesses. Wingate said in the past, clients would push her boundaries. She said she used to struggle to say no because she wanted her business to grow.

“It was such a headache, and I was really burnt out because I was letting people take advantage of me to get my name out there,” Wingate said.

But she said she didn’t like the image this set for her business. Wingate said by allowing people to overstep, she was known in the community as someone who could be taken advantage of. Eventually, she said she realized she can’t please everyone.

“So I really had to put my big girl pants on and get in there and set my boundaries and stick with them,” Wingate said. “And since then, I’ve lost clients, but I’ve gained some…