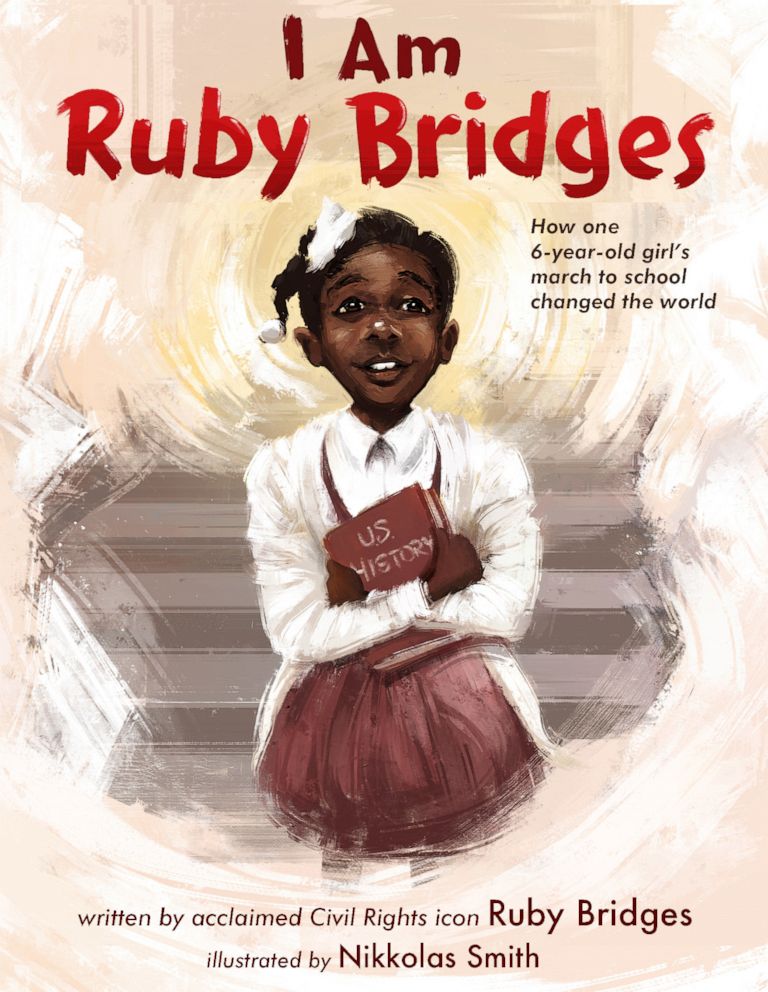 By Kiara Alfonseca via https://abcnews.go.com/

The book tells her story of integrating New Orleans schools.

Ruby Bridges’ new book highlights the story that made her a civil rights icon: walking into school as one of the first Black students to desegregate an all-white Louisiana school in 1960.

“I Am Ruby Bridges” chronicles her history-making story from the eyes of her 6-year-old self, in what Bridges calls her “most personal book yet.”

Bridges was born in Mississippi in 1954, the year the U.S. Supreme Court made the landmark decision to integrate public schools.

Her family later moved to New Orleans, where she attended William Frantz Elementary School on Nov. 14, 1960, as the first to desegregate the city’s schools. She became a symbol of both racial justice and injustice. She was accompanied by guards…