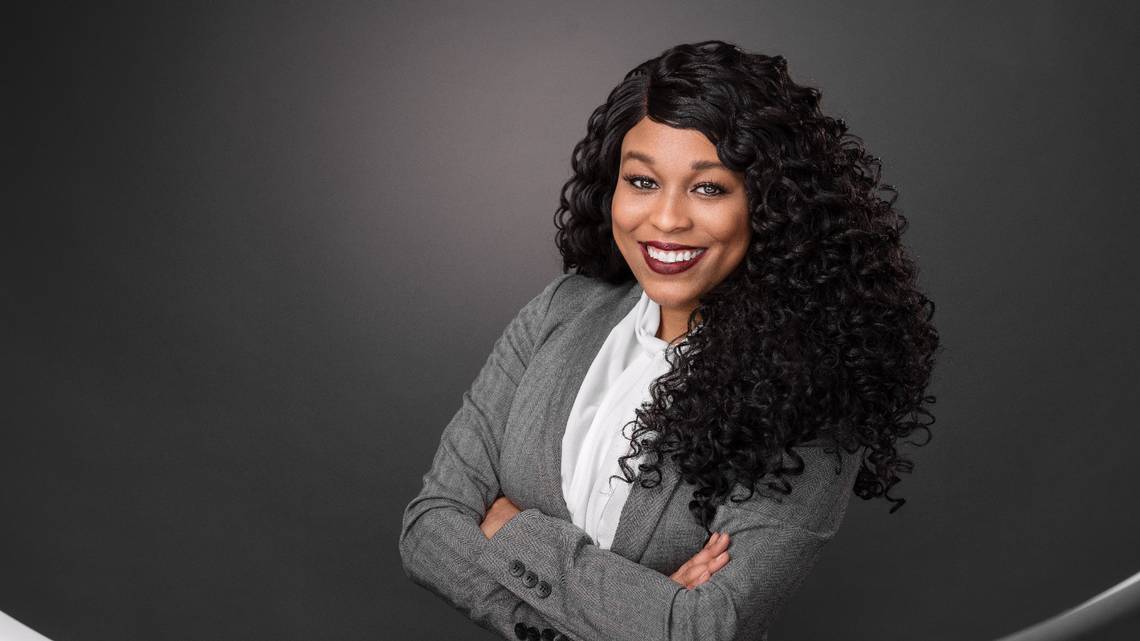 Aventura, Fla. – Lynda Roberts fought back tears when she accomplished a milestone in the 69-year history of a local international service organization, becoming the ﬁrst Black woman president of the Aventura/North Miami Beach Lions Club.

During the organization’s membership banquet at Miami Lakes Hotel, Roberts, 62, was elected to a one-year term to lead the organization which offers an array of services ranging from raising money for college scholarships for students and community cleanup projects to bringing sight to the world’s blind.

Roberts, a Police Athletic League (PAL) executive director and community youth coordinator for the North Miami Beach Police Department, told the South Florida Times she was “overwhelmed with excitement and concerns. I want to make sure I stand within the organization to ﬁnd out who I am and what I can do to be ready to serve. I say I can do this, I can make this organization better.”

Roberts, who’s been a member of the club since 2014 and previously was its vice president, said she was “very surprised that in 69 years not a Black female was president of the Aventura/North Miami Beach Lions Club.” She…