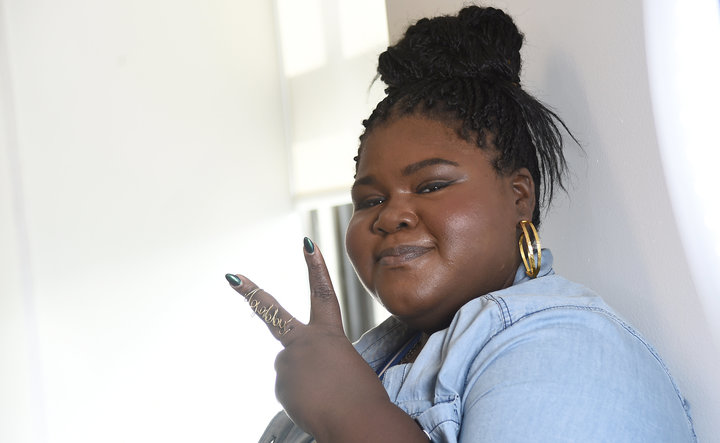 Gabourey Sidibe has no time for body-shamers.

The 34-year-old actress recently sat down with NPR to discuss her new book This Is Just My Face: Try Not to Stare. In her book, Sidibe writes about her breakout role in the film “Precious” and her rise to stardom, along with the body-shaming she’s experienced along the way.

Since her first big role in 2009, the actress has faced harsh criticism for her size. But Sidibe consistently shuts down haters ― and a chapter titled MYOB (which stands for “Mind your own body”) in her new book explains why.

“It’s important because I don’t happen to have the kind of body that we usually see on television and in films,” Sidibe told NPR. “I am plus-size, I have dark skin and I am 100 percent beautiful, but I get a lot of flak. ‘Oh, you should lose…

Continue Reading
You may also like...
Related Topics:Fat-Shamers, Gabourey Sidibe